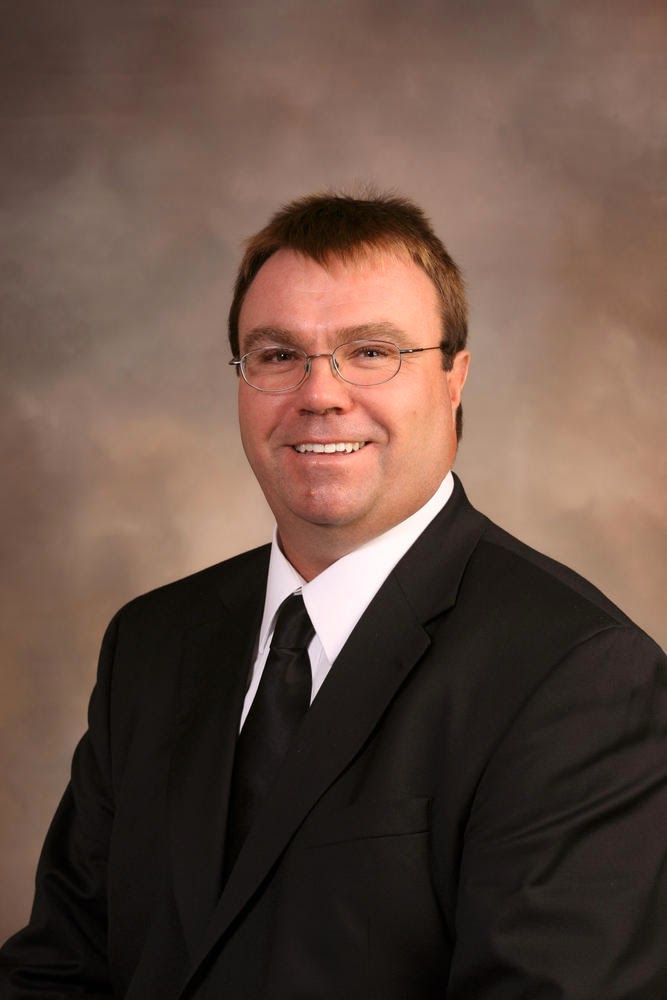 From Pink News:
Randy Boehning says he was outed in retaliation for voting against legal protections for gay people.
A 21-year-old man, Dustin Smith, said he was sent sexually explicit messages and photos by someone he recognised to be Mr Boehning. He told the Fargo Forum: “”How can you discriminate against the person you’re trying to pick up?”
After initially denying it, Mr Boehning confirmed that the photos were of him. He said: “That’s what gay guys do on gay sites, don’t they?
“That’s how things happen on Grindr. It’s a gay chat site.
“That’s what we do, exchange pics on the site.”
He said he had voted against gay rights bills because he had been threatened by another politician, and said he would have lacked credibility if he had changed his mind after declaring how he intended to vote.
Mr Boehning also said he was representing the people of Fargo, and believed that was how his constituents would want him to vote.

He says he is glad to no longer be in the closet, and confirmed he is also attracted to women.

See, it's okay, he's not really a fag, he still likes women...how many times have we heard some self loathing closeted cocksucker say that?

Shit bags like this deserve to be outed and have their political careers ruined. He could have come out a long time ago and spent his time and energy fighting for equality. Ya know like all of the brave LGBT's that have been doing for years.