Vladimir Zhirinovsky Clutches His Pearls And Whines Like A Little Bitch: "It's The End Of Europe" 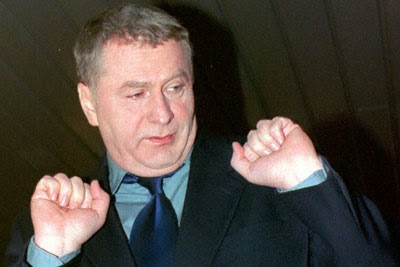 Conchita Wurst's Eurovision win has been branded "the end of Europe" by Russian politician Vladimir Zhirinovsky.
After last night's 2014 song contest in Copenhagen, Russian state television broadcast a debate on her victory, as politicians and celebrities launched a hate-filled attack.
Outspoken ultranationalist MP Zhirinovsky called this year's result "the end of Europe," saying: "There is no limit to our outrage.
"It has turned wild. There are no more men or women in Europe, just it ."
Elsewhere, President Vladimir Putin's vice premier Dmitry Rogozin issued a scathing tweet claiming the Eurovision result "showed supporters of European integration their European future - a bearded girl".
Speaking on BBC's Breakfast today, Moscow Correspondent Steve Rosenberg said of Russia's reaction: "[They didn't take it] well at all."
He then went on to describe "the general mood of great criticism" during the live discussion, which aired shortly after the winner was announced.
The shocking comments come after Russia tried to ban Conchita from performing her song - Rise Like a Phoenix - at the event.
Her selection had already proved controversial, with petitions filed in Russia, Belarus and Armenia to either have her removed, or edited out of the broadcast in their countries.
Drag queen Conchita has also been the subject of jokes on Russian comedy programs, with one person commenting on a video of the singer: "There is information that Conchita is a CIA project that is designed to destroy the moral and spiritual values ​​in Russia."
But Vladimir Putin's anti-gay laws, restricting the spread of information on what was called 'non traditional sexual relations' did not go down well with last night's audience.
Russia's entry, The Tolmachevy Sisters, were greeted by loud boos from those in the venue, with many of the onlookers waving rainbow flags.
The tension then reached boiling point during the results announcements, which saw Russia receive further boos with every point received.
Russia's live television debate did backfire at one point though, when the writer of their own entry defended Conchita in a live link-up with Copenhagen.
He reportedly said: "Perhaps Conchita's victory should make Russians think again about their attitudes to 'non traditional sexual relations'."
But Conchita Wurst has not let the criticism get to her, saying her victory shows that Europe is, in fact, a tolerant and accepting place.
Speaking at a press conference after the event, the Austrian singer was asked whether she had a message for Putin. She replied: "We are unstoppable.
"I really dream of a world where we don't have to talk about unnecessary things like sexuality, where you're from or who you love. This is not what it's all about."
She added: "I really felt like tonight, Europe showed that we are a unity full of respect and tolerance." 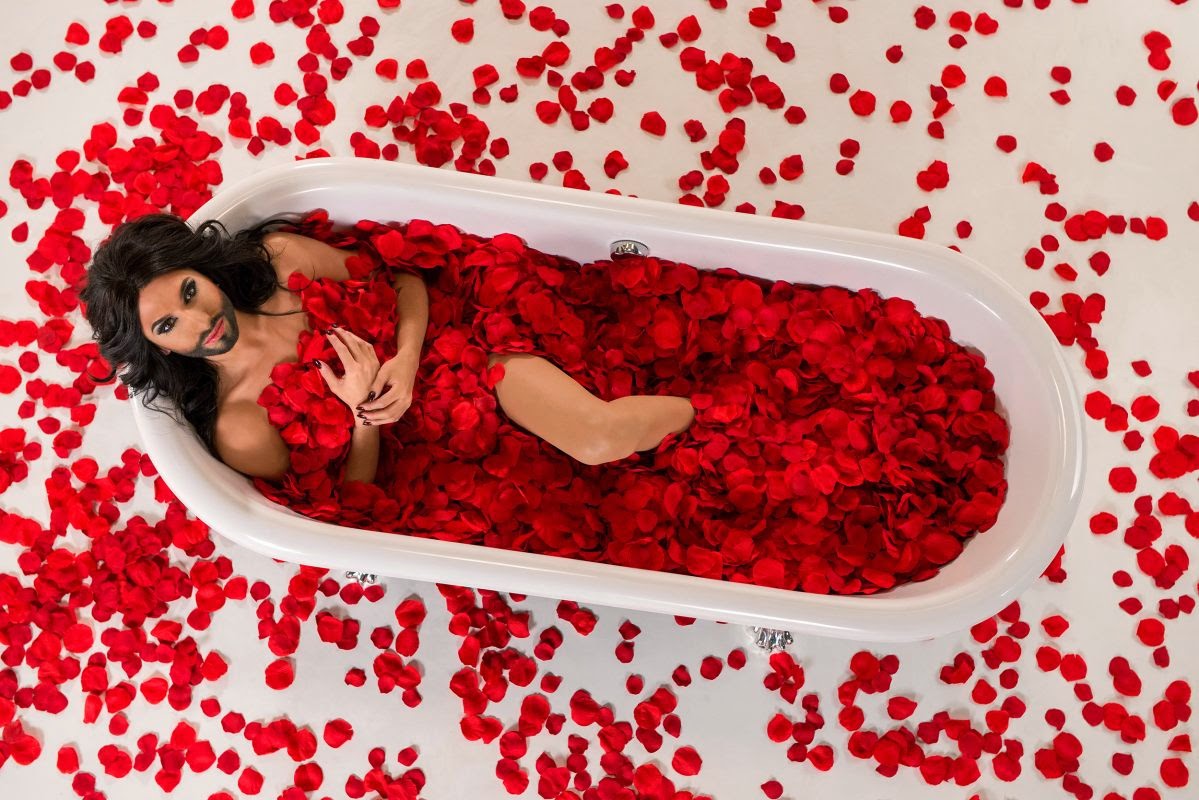 Conchita what a beauty! No more needs to be said of her.