AL Supreme Court Past Due A Smack Down 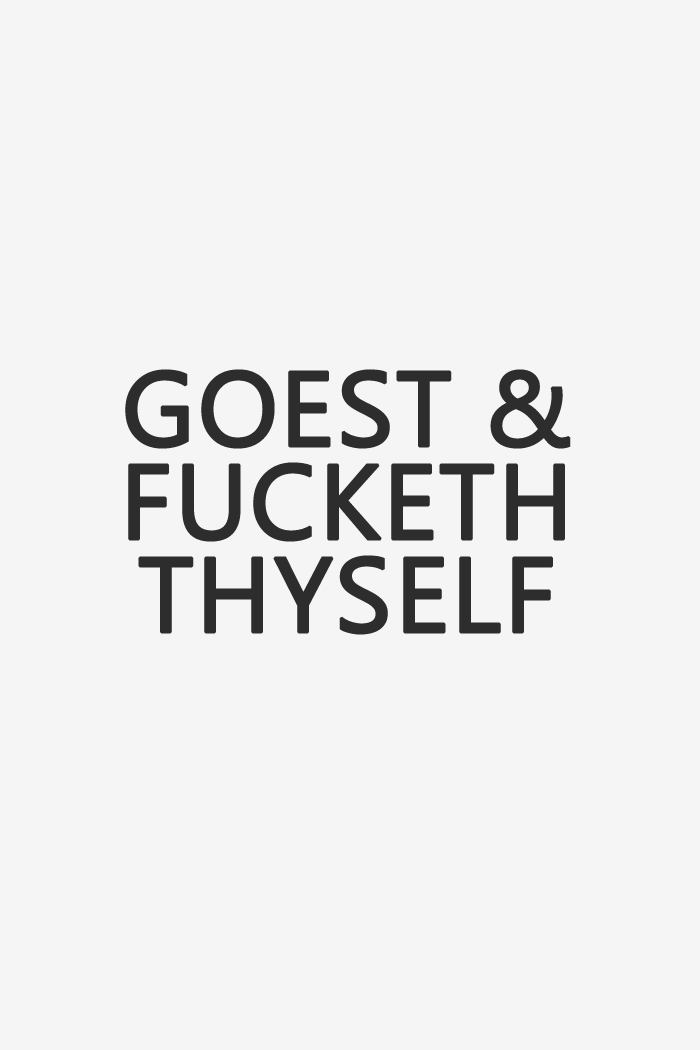 
Most judges initially followed an order issued by state Chief Justice Roy S. Moore and either refused to issue such licenses or suspended issuing all marriage licenses. Moore, a vocal opponent of marriage equality, argued that federal district court's opinions “do not bind the state courts of Alabama but only serve as persuasive authority.”
Most judges fell in line after the same federal judge ordered Judge Davis to begin issuing marriage licenses to gay couples.
Last week, the state's highest court ordered all judges to stop issuing such licenses and gave Davis two days to advise the court “whether he is bound by any existing federal court order regarding the issuance of any marriage license other than the four marriage licenses he was ordered to issue in Strawser v. Strange.”
Davis asked not to be included in the court's order, stating that he feared violating the federal court's ruling.
The court disagreed, saying that the federal judge's order was limited to plaintiffs in the case.
Associate Justice James Gregory “Greg” Shaw dissented from the ruling: “I do not believe that this court has jurisdiction in this case; therefore, I dissent.”
Moore is also not listed on the order.
In response to the Alabama Supreme Court's actions, marriage equality supporters have filed a class action lawsuit.

The hate, bigotry and ignorance runs deep with judges in Alabama.