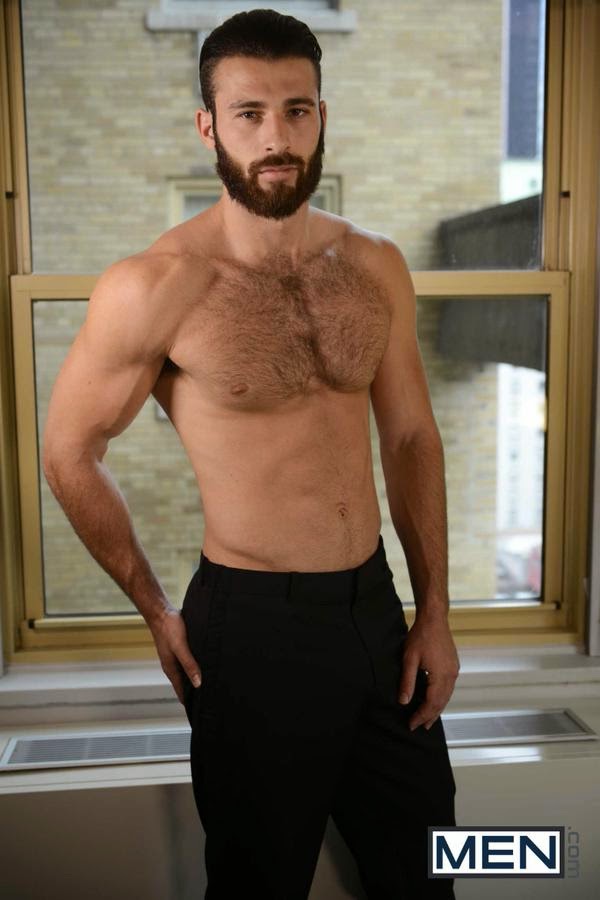 From Pink News:
Teofil Brank, who performs under the name Jarec Wentworth, was arrested on 4 March after he allegedly threatened to expose the unnamed victim’s “sexual liaisons” by making the information public on social media, reports Str8UpGayPorn (NSFW).
It’s alleged Brank, 26, successfully blackmailed the man out of $500,000 in cash and an Audi R8 valued at $180,000.
But the victim went to the FBI after Brank reportedly demanded an additional $million and an apartment in Los Angeles.
The FBI arrested the porn actor in a sting operation.
Authorities found a loaded .357 magnum revolver and additional ammunition inside Brank’s car.
Brank was refused bail due to flight risk and will remain in the custody of US Marshals until his arraignment on 26 March.

If convicted, he faces up to 15 years in prison, if not longer for possession of a loaded gun.


Poor Men.com, seems they are having lots of probs with their G4Pers lately (where's Johnny?)
Maybe they should start heeding the advice of their viewers and hire some real gay performers...
Just sayin'