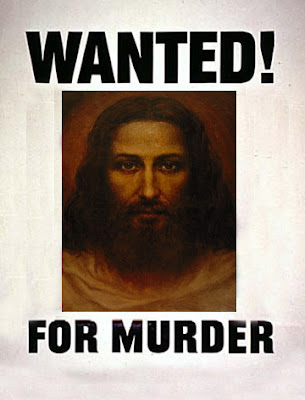 Just found out today how evangelical my step-sister has become. She literally stated that she and her husband are teaching their son that the ONLY thing you can trust in this world is the Bible and that it is infallible. #batshitcrazy!

Then there's hope Gregorio...my Dad forced me to attend Bible school all summer long as a kid.
I was also made to attend weekend morning study classes sponsored by the church on various religious topics.
When I reached adolescence, he came to regret this religious education as one by one I would sweep away his arguments using what I was taught.
Catholics and fundamentalist are just easy targets, most don't have a clue what the scriptures say, they can only repeat what some addled brain simpleton spouts as part of some preplanned litany and almost all of it geared at getting people to drop coin in the collection plates and has little to do with the teachings of Christ at all.