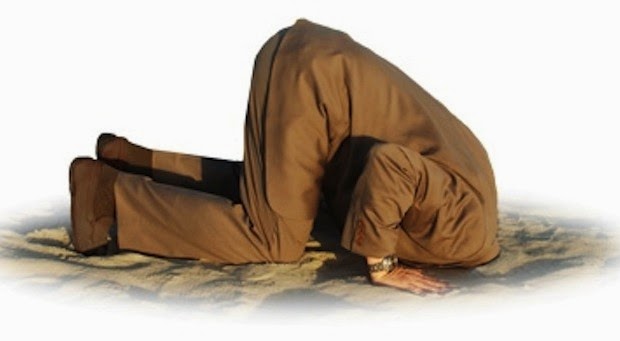 A Christian group is planning a 40-day hunger strike with the aim of influencing the Supreme Court to uphold state bans on gay marriage.
The “40 Days of Prayer, Fasting and Repentance for Marriage” is being spearheaded by the Family Foundation of Virginia, though the Christian conservative group is calling on Family Policy Councils across the nation to join the event.


“Our state and nation are mired in a morass of confusion and post-modern thinking that does not believe in absolutes nor that any truth can even be known,” the group said. “Nowhere is this more evident than in the current debate raging about what constitutes marriage. Pagan philosophies, a secular humanist education establishment and an entertainment industry that is absolutely determined in pushing the envelope on decency and morality have all combined to turn this great land into a country that our forefathers could not even begin to recognize.”
Next month, a federal appeals court will review a lower court's ruling declaring invalid Virginia's restrictive marriage ban.
This case joins similar challenges in Utah and Oklahoma which have made their way to the appellate courts, the last stop before the Supreme Court.
The group's 40-day fast ends on October 4, two days before the court opens its session.
“We fully expect [the Supreme Court] to take a marriage case sometime in the next year,” the group added. “In the natural, it looks like a David vs. Goliath battle. The federal government, the news media, Hollywood, the public education system and big business all are arrayed on the side of same-sex 'marriage.' Only the church stands in support of God's design for marriage.”
The Family Foundation of Virginia's most recognizable leader is E.W. Jackson, who last year made an unsuccessful bid for lieutenant governor of Virginia and who has a long history of opposing gay rights.

Oh, come on, your not even trying, make this a global event and just to keep it fair and honest, all groups participating, should isolate themselves into specially selected churches then have the doors bolted shut allowing no one to enter or leave...then after 40 days and nights of fasting and prayer, we can load your weakened bodies into cargo ships and dump you in Uganda with the word *FAG* stamped on your foreheads and leave you to your well deserved fate!
Posted by Ulf Raynor at 2:43 PM

Christians are well aware of the phrase 40 days and 40 nights. So if they just say 40 days, they'll be down at the local Pizza Hut as soon as the sun sets.

You just have to shake your head at these ass-holes. How much war, torture and injustice has just passed them by and this is what they want to protest.

Shame on them for only condemning the one sin they aren't personally involved in. And then only because they are too ugly to commit it.