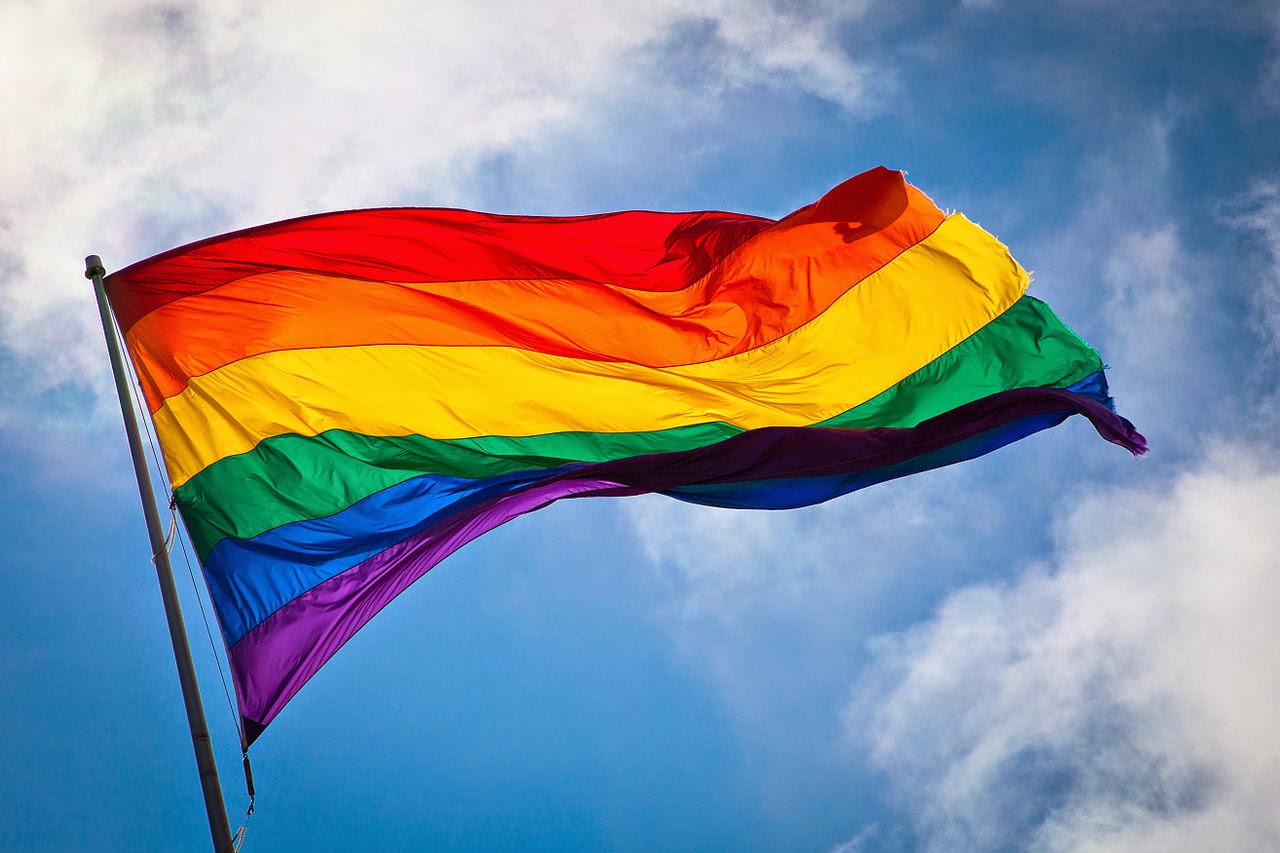 American Neal Gottlieb climbed Mount Stanley to plant a rainbow flag in protest of Uganda's harsh anti-gay law.
Gottlieb planted the flag on the mountain's highest peak, known as Margherita Peak, the highest in Uganda at 16,763 feet and the third highest in Africa, after Kilmanjaro and Mount Kenya.


In an open letter to Ugandan President Yoweri Museveni, Gottlieb told Museveni “If you don't like said flag on your highest peak, I urge you to climb up and take it down.”
“On April 16, 2014, after a 6-day climb, I summited your country’s tallest peak, Mount Stanley’s 16,753 foot tall Margherita Peak, and mounted a gay pride flag at its summit in protest of your country’s criminalization of homosexuality,” Gottlieb wrote in the letter. “Your country’s highest point is no longer its soil, its snow or a summit marker, but rather a gay pride flag waving brilliantly, shining down from above as a sign of protest and hope on behalf of the many thousands of Ugandans that you seek to repress and the many more that understand the hideous nature of your repressive legislation.”
“The wiser of us understand that humans possess certain inalienable rights. These rights include freedom to express oneself, freedom to worship one’s god or none at all and freedom to live and love as one is born.”
“If you don’t like said flag on your highest peak, I urge you to climb up and take it down. However, you are an old man and surely the 6-day climb through the steep muddy bogs and up the mountain’s glaciers is well beyond your physical ability. Your days are more limited than most. Do you want your remaining days to be yet another blight on the history of your nation or will you find the strength to reverse your actions and allow all Ugandans to be free?”
In comments to BuzzFeed, Gottlieb said he acted because “it is very dangerous for Ugandans themselves to protest the anti-homosexuality laws.”
Ugandan gay rights activist Frank Mugisha applauded the move.
“For me, its a good thing and he is showing support and solidarity , the LGBT movement in Uganda. Many people will do so many things because they are concerned about the fundamental human rights of Ugandan LGBT individuals and some solidarity messages or gestures are simply out of passion and none political like what this American man did at the peak of mountain Rwenzori , I think it’s simply human,” he said.
Posted by Ulf Raynor at 5:46 PM