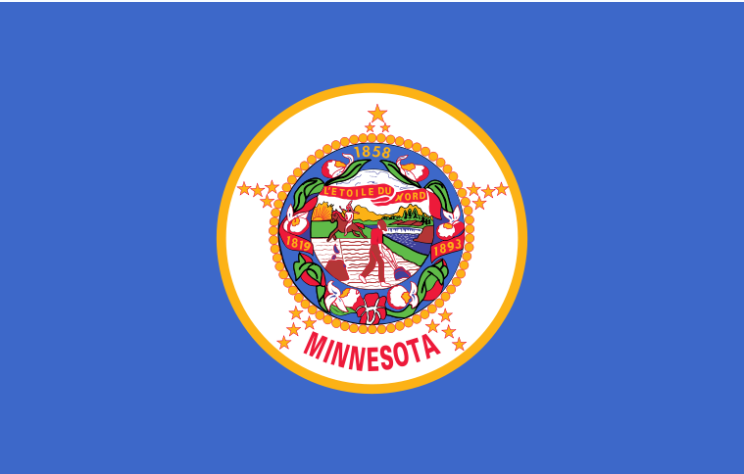 The Minnesota House has approved an overhaul of Minnesota's bullying-prevention law after a nearly 12 hour debate.
The bill, which adds protections for gay and transgender students, cleared the House on a 69-63 vote over the strenuous objections of Republicans.


The Senate approved the Safe and Supportive Minnesota Schools Act last week. Three Democrats (DFL) in the Senate joined all Republicans in voting against the bill, the Pioneer-Press reported.
Governor Mark Dayton has pledged his signature.
Republican Rep. Jim Newberger urged House colleagues to vote against the measure, saying that “Democrats want access into your private life.”
“If this isn't a mirror image of 1984, I don't know what is,” he said. “The only difference is George Orwell was off by 30 years.”
Rep. Mike Benson, also a Republican, claimed that the bill “is more about a social agenda than preventing bullying.”
Other opponents argued that the law could be used to restrict students' freedom of speech rights.
“Students do not shed their constitutional rights when they enter the schoolhouse door,” said Rep. Joyce Peppin, a Republican from Rogers.
Dayton, a Democrat, will hold a signing ceremony on the Capitol steps at 4 PM Wednesday.