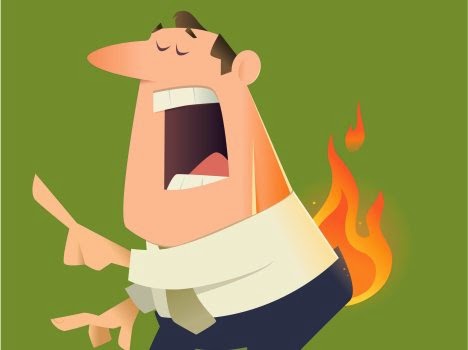 
“The social science on this is clear. This isn't about Vladimir Putin. This is about what's best for children here in the United States. The social science is irrefutable. And it is that a child who grows up in a home without the mother and father present – and they both play a very unique procreative, nurturing and socializing role – they're 9 times more likely to end up dropping out of high school, they're 5 times more likely to end up in poverty, and they're 3 times … ,” Reed said before political commentator Cokie Roberts interrupted to refute his claims.
PunditFact found Reed's comments to be “false.”
“Reed said there's 'irrefutable' social science to show that children are better off being parented by a mother and a father. That's not right. What studies really show is that children are better off with two parents. Those studies do not focus on gender,” the site explained. “All reputable research so far indicates that children brought up by gay parents are just [as] well off as those brought up by straight parents.”
Posted by Ulf Raynor at 5:20 PM