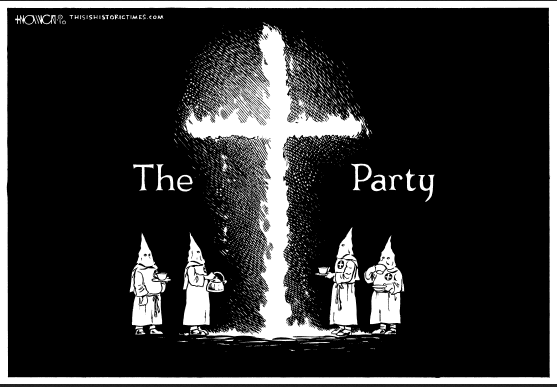 Mary Baker, Tea Party activist and leader of Conservative Moms for America, made the comments in a blog for Tea Party Nation.
According to Right Wing Watch, she wrote: “Gay Supremacy is becoming a monster that carries greater evils than white supremacy ever did.
“White Supremacy was focused on how a group of people felt about another group of people.
“They created various barriers for those they hated and their views about their superiority to others provided the frame work for the citizens of this nation to search their hearts and understand that God has created every person in His image.
“However Gay Supremacy’s hate reaches much farther than a specific group of people.
“Their (sic) is no common ground that can be reached. Their (sic) is no searching of the heart or consideration of God’s principles.
“Their hate is generated only by self centeredness and hate for anyone who disagrees with them.
“Any person who disagrees with their evil beliefs will be viciously attacked and destroyed.

“I could disagree with the beliefs of white supremacist and still hold to Biblical views about life, marriage and sexuality.”

So Mary, you can relate with a white supremacist, but you can't relate to gay people?
I guess you'll be okay, that when the Tea Party is done with us, they once again go after the blacks, Jews and women's rights?
I have one question for you Mary, your son is a homosexual (as you have pointed out on your blog) you say he still visits you and still lays his head in your lap, but you and your husband will never accept his chosen lifestyle and if he makes that a condition of the time you spend with him, then your are more than willing to let him go.
Seems to me, that he has offered you nothing but love and respect and you offer him condemnation and rejection... who is the evil one Mary and , as you Tea baggers like to say, what about the children?
Personally, I don't see any difference in what you say and do as a parent than Jessica Dutro, who beat her 4 year old son to death just for thinking he might be gay.
Look in the mirror Mary, the same soulless, anger and hatred I see in Jessica's eye's are present in yours! 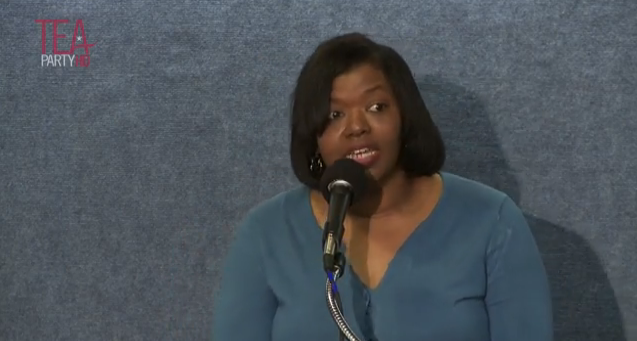 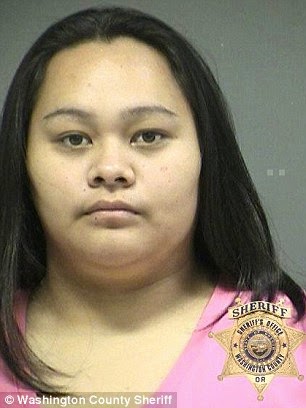 Another piece of shit full of lies and hate backed by the bible and gawd.

Hi. Luckily here in the UK we don't have such crazy bible people that you have in the US. They are bad, but luckily not quite as bad as yours. Who is the photo on the left of? Regards. Dan UK

You are becoming much better at articulating a fully reasoned viewpoint. Logic and reason are the best weapon against ignorance because they know they have no facts to base their fear and hatred on. I have read that at least two strands of DNA are related to male homosexuality. They cause increased fertility in women and are passed by the mother, so it is no longer a question of 'choice'. Look it up. The 'Hebrews' have lost their default defense against us. Cheers. B

Dan, the monster on the left is the woman who beat her 4 year old son to death because she thought he might be gay.