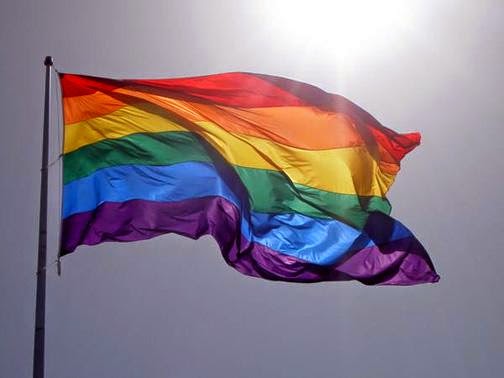 Philadelphia City Council on Thursday unanimously approved a bill adding sexual orientation, gender identity and disability to the city's list of hate crimes.
A last-minute push to expand the state's hate crimes law to include sexual orientation after a gay male couple was severely beaten by a group of men and women in downtown Philadelphia failed to gain sufficient traction before lawmakers headed home last month.
According to monthly Philadelphia, the bill was introduced by council members Blondell Reynolds Brown and Jim Kenney.
“Philadelphia is known all over the world as a city that celebrates and values diversity and we will not allow a few thugs to tarnish that reputation,” said Reynolds Brown in a statement. “It is shameful that this legislation is necessary in 2014.”
Posted by Ulf Raynor at 5:12 PM