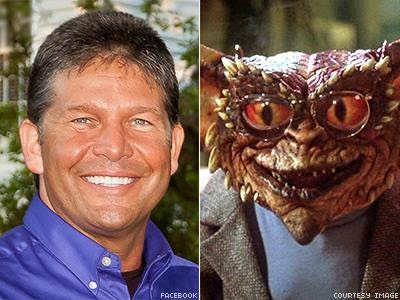 The South Carolina Republican Party is no longer supporting a candidate who describes LGBTI couples as 'Gremlins.'
State GOP Chairman Matt Moore announced that while candidate Anthony Culler won the primary, his Facebook comments do not represent the state.
'Most people learned in kindergarten not to call other people names,' Moore said, according to Talking Points Memo. 'Our party believes in the conservative definition of marriage, but we also believe in loving our neighbors and treating them with respect. Mr. Culler's desperate attention seeking in no way represents the good, decent South Carolinians across our state,' Moore continued.
In a 14 October Facebook post, Culler railed against marriage equality. 'Same-sex couples that seek to destroy our way of life and the institution of marriage are NOT cute and cuddly but rather (for those of you that are old enough to remember the movie), Gremlins that will only destroy our way of life.'
Before Moore's announcement Culler posted a Facebook video, doubling down on his theory. 'They're Gremlins,' Culler insists. 'They're these creatures that are so destructive.' In another Facebook post, the candidate promises a statement about being dropped by his party. 'I'll prepare a response to the traitorous comments made by Chairman Matt Moore of the South Carolina Republican Party.'
Posted by Ulf Raynor at 5:39 PM