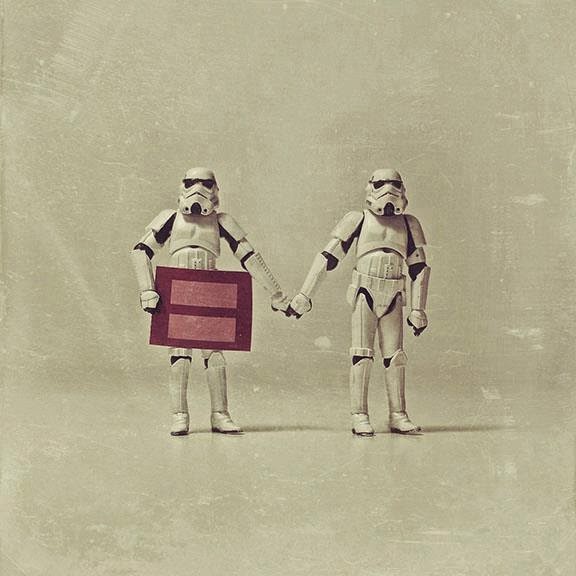 The Fifth Circuit Court of Appeals in New Orleans on Friday heard oral arguments in cases challenging gay marriage bans in Texas, Louisiana and Mississippi.
The hearing came just days after Florida became the 36th state where gay and lesbian couples can marry and on the same day that the US Supreme Court is expected to consider whether to hear appeals in cases challenging similar bans in four states out of the Sixth Circuit, the lone federal appeals court to uphold such bans, and Louisiana.


U.S. District Judge Orlando Garcia struck down Texas' ban in February; U.S. District Judge Carlton W. Reeves declared Mississippi's ban unconstitutional in November; and U.S. District Judge Martin Feldman upheld Louisiana's ban in August.
Each side got 30 minutes to argue their case and answer questions from the judges.
The first state to defend its ban was Louisiana, which argued same-sex marriage is “a new perspective on marriage” whose consequences are not yet understood.
Judges Patrick Higginbotham and James Graves Jr. frequently interrupted special counsel Kyle Duncan's presentation with skeptical questions.
“So if we don't know, we should fear the unknown and therefore we should ban it?” Graves asked after Duncan could not answer how the marriages of gay couples would negatively affect children.
Higginbotham's skepticism in particular gave gay rights activists hope. He and Jerry Smith were appointed to the bench by President Ronald Reagan, while Graves was appointed by President Barack Obama. Smith, an extremely conservative judge, is expected to uphold the bans, and Higginbotham is considered the swing vote.
In a statement, Evan Wolfson, president of Freedom to Marry, called on the Fifth Circuit to “affirm the freedom to marry and end the discrimination that harms families and helps no one.”
Posted by Ulf Raynor at 7:11 PM