Gay victims of the Holocaust, we will remember you 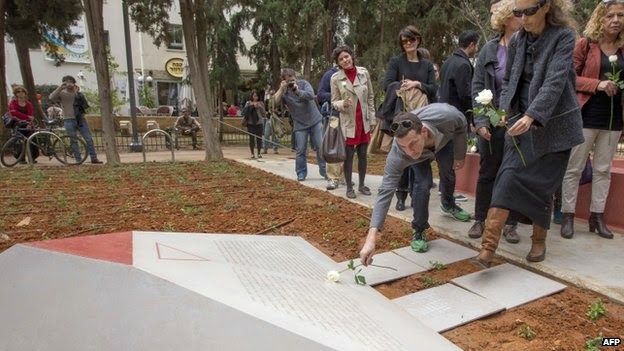 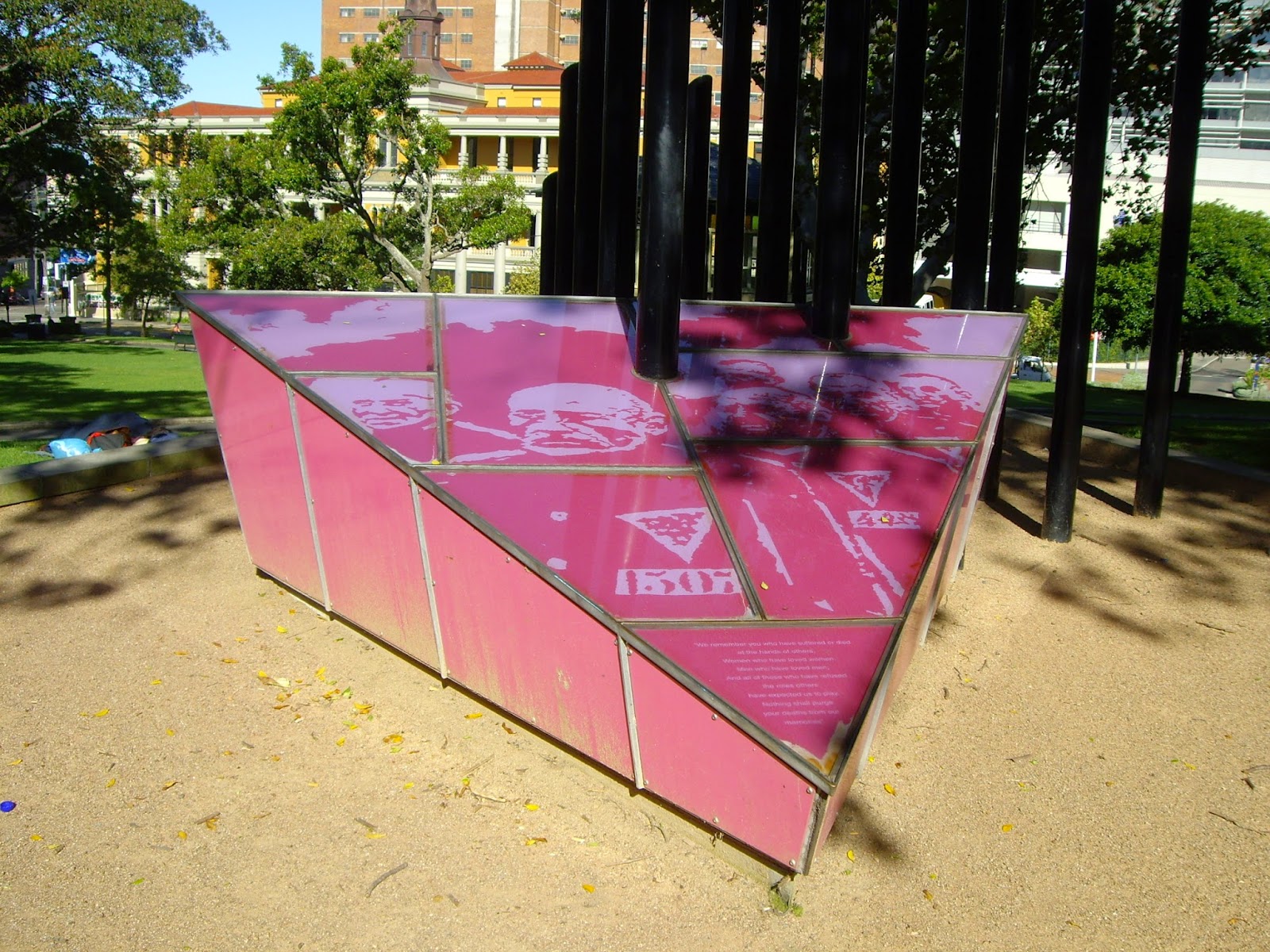 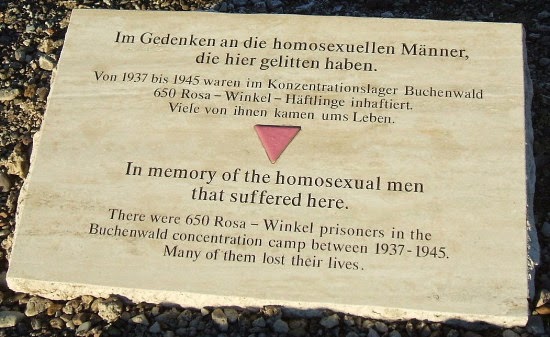 I just want to add, not one of my gay friends knew or remembered what today was...not one!
I have to ask myself, what does that say about us as a community?
Posted by Ulf Raynor at 4:16 PM

Out of interest, how much coverage has there been of the anniversary and surrounding events in the States Ulf? Here there have been a number of BBC programs.

Not much reporting here Steve, a few of the gay news sites have, but mostly buried.
I think Pink news did the best coverage.

As a community we're very UNEDUCATED as to our history!