British armed forces to ask new recruits if they are gay 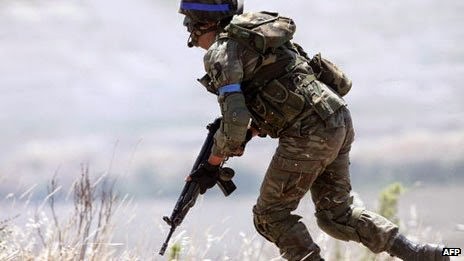 As part of the monitoring process when joining the military, recruits will be asked to disclose their sexuality – though they can ‘prefer not to say’.
The move comes just 15 years after openly gay troops were accepted into the armed forces for the first time.
There are no records of the current number of gay troops serving in the army, which makes homophobia notoriously hard to track.
A spokesperson from the Ministry of Defence (MoD) said: “The MoD proudly encourages diversity at all levels.
“Service personnel are now encouraged to declare their sexual orientation.
“Although this is not mandatory, collecting this data will give us a better understanding of the composition of our armed forces and help ensure our policies and practices fully support our personnel.”
Former soldier James Wharton – who previously opened up about homophobic attacks in the military – told the Mirror: “It’s fantastic news. But it’s important troops don’t have to reveal sexual ­preferences. I wasn't ready to do that.” 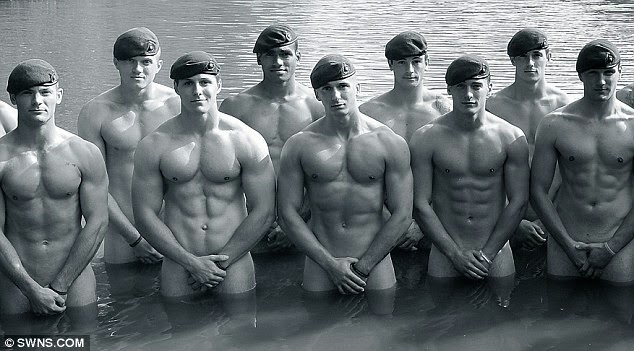 And when your done counting all of 'em, can you send these bois to my place for some *special* survival training?