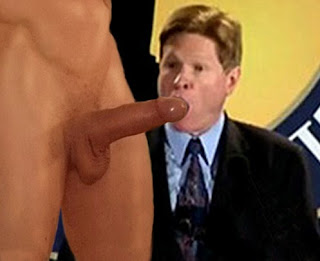 
Sprigg criticized opponents of the law, saying that these activists want to “punish people for holding traditional moral views.”
“The irony here is that for all the howling about discrimination against LGBT people, since this bill is about preventing government discrimination against religious believers and people of faith and people with traditional moral values, anybody who opposes this bill is essentially saying: ‘We think it’s okay for government to discriminate against those people. We think it’s okay for government to punish people for holding traditional moral views. In fact, we think that government should punish people in order to do everything it can to wipe those views out of existence,'” Sprigg said.
“That’s basically the point of view of the LGBT movement at this point in history,” he continued. “It’s shocking and it’s un-American. It’s contrary to our traditions, which are to protect the views of all people, including the people who agree with you and the people who disagree with you.”
Sprigg has previously called on the government to outlaw “homosexual behavior.”

Yup, when all else fails, beat that patriotic drum!
News flash numbnuts, hate and bigotry are not traditional values.