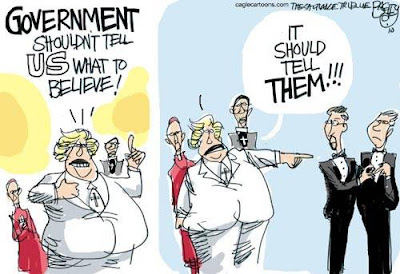 
The Alabama Supreme Court in March of last year issued a ruling in favor of the state ban. Despite the Supreme Court's ruling, the Alabama high court has refused to vacate or withdraw its decision.
Pointing to the state court's actions, Granade said in her order that a permanent injunction was necessary.
“The failure of the Alabama Supreme Court to set aside its earlier mandamus order and its willingness to uphold that order in the face of the United States Supreme Court's ruling in Obergefell demonstrates the need for a permanent injunction in this case. … [A]s long as the Sanctity of Marriage Amendment and the Alabama Marriage Protection Act remain on the books, there continues to be a live controversy with respect to which the Court can give meaningful relief,” she wrote.
Alabama had argued that the lawsuit should be dismissed because it was currently complying with the Supreme Court's order.
“It cannot be said with assurance that there is no reasonable expectation that Alabama's unconstitutional marriage laws will not again be enforced,” Granade said.
Plaintiffs in the case are represented by the National Center for Lesbian Rights (NCLR), the American Civil Liberties Union (ACLU) of Alabama, the Southern Poverty Law Center (SPLC), Americans United for Separation of Church and State and Birmingham lawyer Heather Fann.
“Today’s ruling establishes clearly and finally that all state officials in Alabama must respect same-sex couples’ freedom to marry,” said NCLR legal director Shannon P. Minter. “It is unfortunate that some state officials, including members of the state judiciary, continued to question their obligations even after the Supreme Court’s marriage equality decision last year. Today’s ruling should put any confusion to rest.”
Posted by Ulf Raynor at 6:17 PM