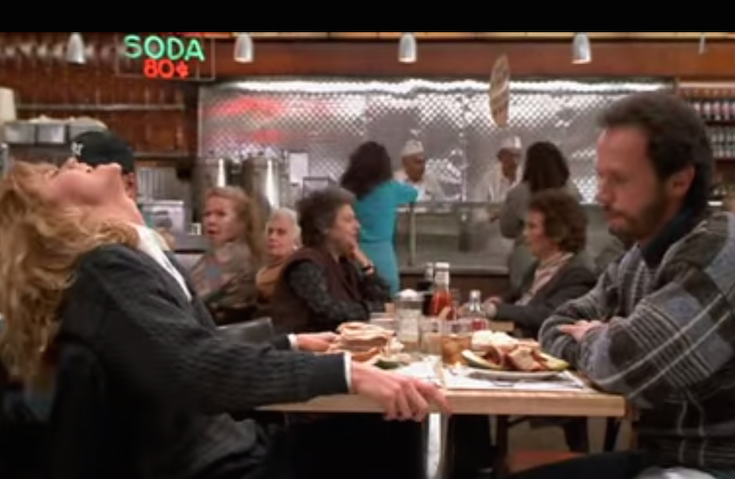 Comedian-actor Billy Crystal, who played a gay character on Soap, has described some of today's gay television scenes as “pushing it.”
“Sometimes I think, 'Ah that's too much for me,'” Crystal said during a TCA panel discussing his upcoming show The Comedians, which premieres in April on cabler FX.


“It was very difficult at the time,” Crystal said of playing Jodie Dallas on the ABC comedy Soap in late 70s. “Jodie was really the first recurring [gay] character on network television and it was a different time, it was 1977. So, yeah, it was awkward. It was tough.”
While Crystal said that he sometimes wanted to ask nervous audiences, “What is your problem?” he revealed that some of today's gay storylines don't sit well with him.
Speaking to the Television Critics Association, the star claimed that he doesn't want TV to “shove it in our face” with regards to gay issues.
He said: “Sometimes I think, ‘Ah that’s too much for me.’
“Sometimes, it’s just pushing it a little too far for my taste and I’m not going to reveal to you which ones they are.
“I hope people don’t abuse it and shove it in our face to the point where it feels like an every day kind of thing.”

Aw, you mean like your scene with Meg Ryan in "When Harry Met Sally" where she very loudly simulates an orgasm in a very public place?
Just so you know Billy, being gay is an *every day* thing, just like being str8.

it's sad when someone's asshole shows.