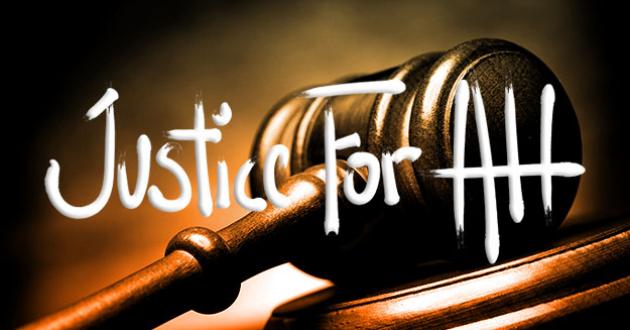 Facebook, Google and Apple are among the 76 companies asking the Supreme Court to hear a case involving a woman who was fired because she's a lesbian.
The businesses and organizations want the high court to rule that a civil rights law prohibits discrimination based on a person's sexual orientation.


In September, LGBT law group Lambda Legal turned to the Supreme Court after the 11th Circuit Court of Appeals in Atlanta ruled that Title VII of the Civil Rights Act of 1964 does not protect workers from discrimination based on sexual orientation.
The plaintiff in the case is Jameka Evans, a former security guard at Georgia Regional Hospital in Savannah. In her lawsuit, filed in 2015, Evans claims that she was targeted for harassment and effectively drummed out of her job because she's gay.
Under President Barack Obama, the Equal Employment Opportunity Commission (EEOC) said that the federal law barring workplace discrimination “because of … sex” includes sexual orientation. President Donald Trump's administration has taken the view that it does not.
In their brief filed Wednesday, the businesses said that they and their employees would benefit from a “uniform law” protecting gay and bisexual men and women.
“Businesses' first-hand experiences – supported by extensive social-science research - confirm the significant costs for employers and employees when sexual orientation discrimination is not forbidden by a uniform law, even where other policies exist against such discrimination,” the businesses wrote.
Two sports teams, the Tampa Bay Rays and the Miami Heat, also signed on to the brief, as did American Airlines, eBay, Starbucks and Microsoft.
Posted by Ulf Raynor at 5:20 PM