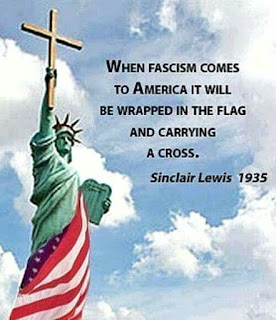 President Donald Trump on Tuesday addressed the Heritage Foundation at its annual President's Club meeting, at which he praised the social conservative group known for its opposition to LGBT rights.
Trump described the group as “titans in the fight to defend, promote and preserve our great American culture.”


“Everyone here tonight understands a core truth, that for America to have confidence in our future, we must have pride in our history,” Trump said. “As Americans, we have inherited a special legacy of freedom, culture, laws, traditions and values.”
The president also praised the group for its strict interpretation of the U.S. Constitution.
“We believe that the Constitution is the greatest political document in human history and that judges should interpret the Constitution as written,” Trump told the crowd.
“Textualism” is part of the legacy of the late Supreme Court Justice Antonin Scalia, who cited it as a reason to oppose LGBT rights.
The Heritage Foundation is opposed to same-sex marriage and non-discrimination protections for LGBT people. It also believes that gay, lesbian and transgender people should not be allowed to serve openly in the military.
The address comes less than a week after Trump became the first sitting president to speak at the Values Voter Summit, which is organized by a group opposed to LGBT rights.
Posted by Ulf Raynor at 3:02 PM

What a two-faced scumbag he is.