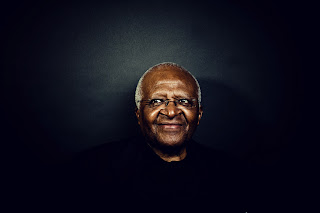 Archbishop Emeritus Desmond Tutu has condemned anti-gay prejudice.
The 81-year-old retired Anglican bishop, who gained notoriety speaking out against apartheid, made his comments at a press conference in South Africa announcing a Untied Nations campaign against homophobia and transphobia.

“I would refuse to go to a homophobic heaven,” Tutu said. “No, I would say sorry, I mean I would much rather go to the other place. I would not worship a God who is homophobic and that is how deeply I feel about this.”
The Nobel Peace Prize laureate compared the gay rights movement to the fight waged to end apartheid in South Africa.
“I am as passionate about this campaign as I ever was about [ending] apartheid,” he said. “For me, it is at the same level.”