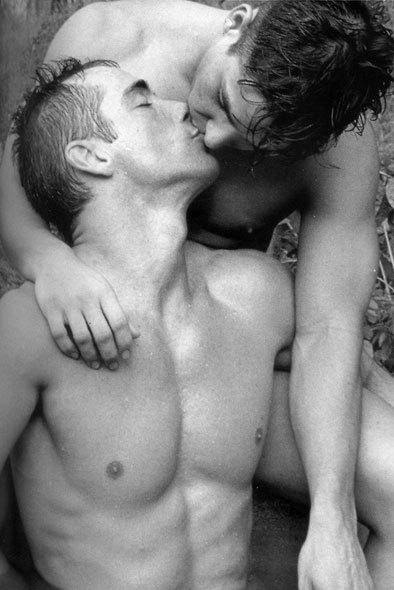 Politicians in the state will presumably be shocked to find out just how many gay citizens they have.
Posted by Ulf Raynor at 4:30 PM