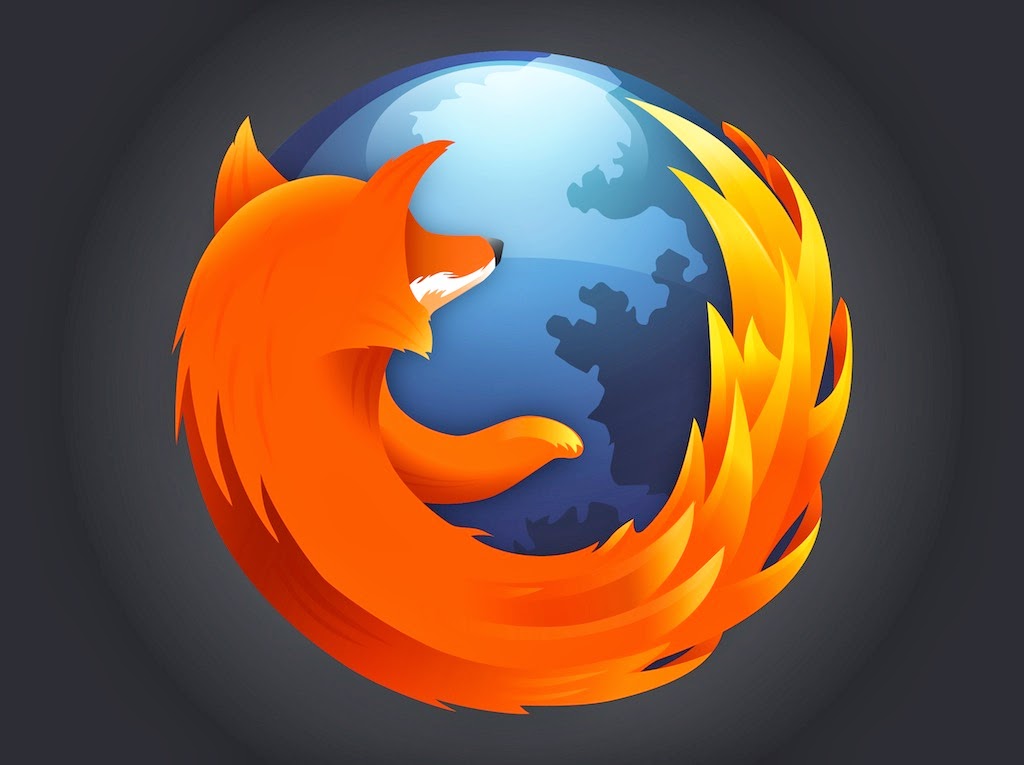 Yesterday Towleroad reported that newly-appointed Mozilla CEO Brendan Eich was a donor to California's anti-gay Prop 8 campaign. Developers Hampton Catlin and his husband Michael have decided to boycott the Mozilla community entirely.
Late yesterday, Mozilla, which makes the Firefox web browser and the Thunderbird email client, released a statement, presumably in response to the boycott.
It reads:


Mozilla has always been deeply committed to honoring diversity in sexual orientation and beliefs within our staff and community, across all the project’s activities. One concrete example of this is in our health benefit policies. Mozilla provides the same level of benefits and advantages to domestic partners as we do to married couples across the United States, even in states where it is not mandated. For those who choose life insurance, voluntary spouse coverage extends to domestic partners, including same-sex couples. With thousands of people spanning many countries and cultures, diversity is core to who we are, and we’re united in our mission to keep the Web open and accessible for everyone.

Isn't that nice, they offer benefits to same sex partners, but their corporate leader thinks we are second class citizens and sided with the folks who likened us to pedophiles.
Fuck Firefox and Mozilla...being gay isn't a choice, picking a homophobe as chairman of the board is!
Posted by Ulf Raynor at 6:48 PM