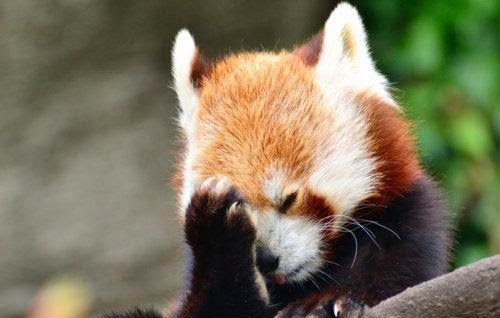 From Pink News:
Last week, several employees at Mozilla called for the resignation of Mr Eich after it was revealed he had donated $1,000 in 2008 to the campaign supporting California’s Proposition 8, whilst he was Mozilla’s chief technology officer.
Now, according to The Telegraph, John Lilly, Ellen Siminoff and Gary Kovacs have all stood down as members of the company’s board of directors.
A statement from Mozilla made to The Register said the members left for “a variety of reasons”, some of which were planned before the new chief executive’s appointment.
In a statement to PinkNews on Wednesday, a Mozilla spokesperson defended the appointment of Mr Eich, saying Mozilla “has always been deeply committed to honoring diversity in sexual orientation and beliefs within our staff and community, across all the project’s activities.”
Mozilla refused to say whether it or Mr Eich supported marriage equality. (Because they don't and think we're too stupid to realize this)
However, Mr Eich has since broken his silence, saying: “[It is] my personal commitment to work on new initiatives to reach out to those who feel excluded or who have been marginalized in ways that makes their contributing to Mozilla and to open source difficult,” Mr Eich said.
“I know some will be skeptical about this, and that words alone will not change anything. I can only ask for your support to have the time to ‘show, not tell’; and in the meantime express my sorrow at having caused pain.”

He added: “You will see exemplary behavior from me toward everyone in our community, no matter who they are; and the same toward all those whom we hope will join, and for those who use our products. Mozilla’s inclusive health benefits policies will not regress in any way. And I will not tolerate behavior among community members that violates our Community Participation Guidelines or (for employees) our inclusive and non-discriminatory employment policies.”
I smell bullshit on the part of Mozilla, they knew all this before promoting this man to this position and decided to just *weather* the storm they knew would ensue.
One must wonder if they actually, knowingly employ any gay people...as for the rest, just pretty words on paper making them sound inclusive, either way, I've stopped using Firefox and now mostly use Chrome.