Coca-Cola to Try and Blunt LGBT Criticism with Super Bowl Ad About Diversity? 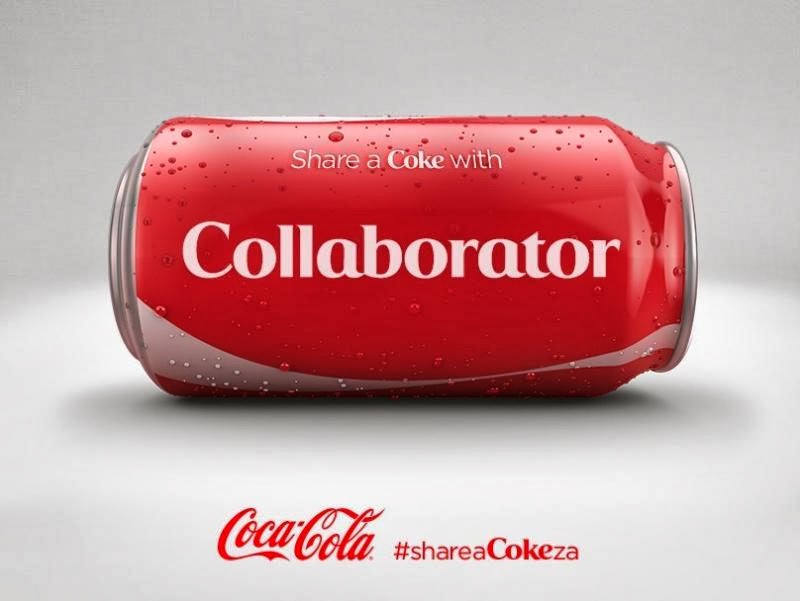 Coca-Cola, under fire for months for its sponsorship of the 2014 Winter Games in Sochi, Russia, may try and blunt criticism from LGBT activists by running a ad "touting its commitment to diversity," writes Scott Wooledge at DailyKos:

A reliable source provides some interesting news: In an effort to spin their way past protests over their sponsorship of the Sochi Olympics in Russia, Coca Cola has contracted to place an ad in the touting its commitment to diversity. Described as a Benetton's style feel-good "we are the world" commercial, reliable sources say the media purchase was only for the United States market.

Times and Wall Street Journal. Initially the property of McDonald's the #CheersToSochi hashtag has been hijacked and now also used against Coke and evolved into an all-purpose Olympic sponsor protest tag.
Posted by Ulf Raynor at 6:45 PM