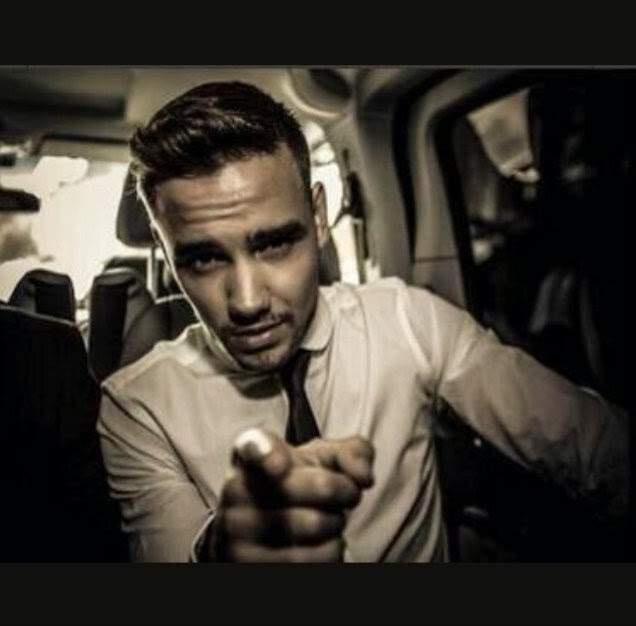 Tweeted Payne in response to the headlines:

Oh my god can someone literally not be a fan if a show without bring labeled WTf I bought the other day it made a news story...What I gotta do to please you bastards I'm a 20 year old just living life as you did when u where twenty but in extraordinary circumstances...I can't do anything without being judged u try that and write about it...And I know I'm playing into your hands writing these tweets but I'm sick of stupid stories it's time you all grow up...And write about things that actually matter not what im gunna have for dinner tomorrow or who I'm a fan if real stories...
Look at this s--t I never said any if that write about something real for once there's plenty of issues In the world...I just watched a show and I liked it as most people do stop sitting in my twitter and do your research #lazyjournos...All those tweets are aimed at journalists and bloggers not fans...Sick of all this bull il be back again when the freedom of speech law is back and people don't believe to much into the bulls#!t they read...Can't wait for the call tomorrow where I get told of for cussing had to be said like I said before much worse has happened In the world...Pick ur balls up off the floor and get on with it instead of taking advantage of every word said and twisting it for your own gain.

Payne had tweeted Willie Robertson, the son of Duck Dynasty's Phil Robertson. Said Payne in the tweet: "huge love to you/your family huge respect for your business prosperities and the family values you still all behold. big fan"

Liam's been plagued by gay rumors for years, guess he's finally figured out a way to dispel them.
I have only one thing to add to this Liam, your a public figure now, like it or not.
It never ceases to amaze, that stupid people don't think they should be held accountable for what they say.
You have *freedom of speech* Liam, just not freedom from consequence...just like all of us.
You knew what you were doing and I'm certain you knew the possible backlash from it (ie you can't wait for the call where you get told off)
Your getting exactly what you wanted, hope your enjoying every minute of it.
Posted by Ulf Raynor at 12:19 PM