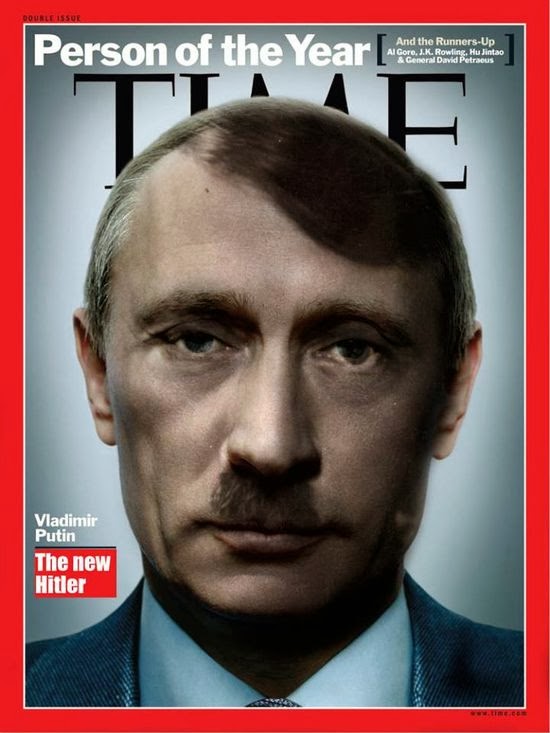 A diplomatic attack against “gay propaganda”, has been launched by Russia, which has accused the EU of promoting an “alien of homosexuality and same-sex marriages as a norm of life.”
The report on human rights in the EU was published on Tuesday by the Russian Foreign Ministry, which criticizes the “aggressive propaganda of homosexual love”.
According to a report by RIA Novosti, the English translation of the document referred to gay people as “queers”, and attacked the “dissemination of their neo-liberal values as a universal lifestyle for all other members of the international community.”
It goes on to note “a steady growth of xenophobia, racism, violent nationalism, chauvinism and neo-Nazism” in Europe.
This is the second time the Russian Foreign Ministry has released the report, and it has its own ombudsman’s office.
Russia is at the center of an international outcry since President Vladimir Putin signed a law in June 2013 which bans “the promotion of non-traditional sexual relations” to minors.
The President has denied that gay rights have been violated in the country, however.
Posted by Ulf Raynor at 5:30 PM