They Do Exist...A True Christian Takes A Stand! 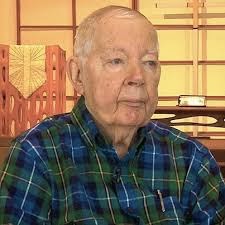 Rev. Bill McElvaney, a Methodist pastor who led the congregation at Northaven United Methodist Church  in Dallas for 40 years, is speaking out for marriage equality and says he'll officiate gay marriage ceremonies despite the church's directives against it, WFAA reports.

"I think we need to take this position. It is long overdue in the United Methodist Church...This is a justice matter, but it's not just an issue. It's about people; it's about people being loved and accepted, and about the church being what it's called to be."
McElvaney could lose both his pension and his credentials by officiating at marriages for gay couples.