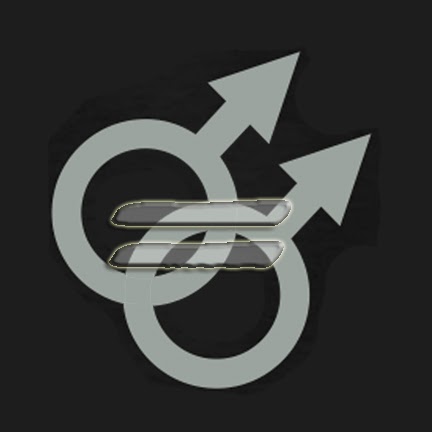 The Obama administration on Friday said that it would recognize the more than 1,300 licenses Utah issued to gay and lesbian couples during the 17 days when such unions were legal in the state.
“[F]or purposes of federal law, these marriages will be recognized as lawful and considered eligible for all relevant federal on the same terms as other same-sex marriages,” Attorney General Eric Holder said in a statement.
Gay couples flooded county clerk offices starting on December 20 after a federal judge struck down Amendment 3, Utah's 2006 voter-approved constitutional amendment limiting marriage to heterosexual couples. More than 2 weeks passed before the Supreme Court put the judge's order on hold pending the outcome of an appeal.
Then, on Wednesday, Governor Gary Herbert announced that Utah would not recognize the marriages, locking out those couples from state marriage benefits. The ACLU of Utah responded with a lawsuit and HRC, the nation's largest LGBT rights advocate, asked the federal government and the 17 states where it is legal for gay couples to marry to recognize the Utah marriages.


“These families should not be asked to endure uncertainty regarding their status as the litigation unfolds,” Holder added. “In the days ahead, we will to coordinate across the federal government to ensure the timely provision of every federal benefit to which Utah couples and couples throughout the country are entitled – regardless of whether they are in same-sex or opposite-sex marriages.”
Posted by Ulf Raynor at 5:32 PM