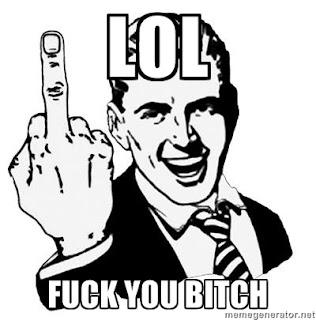 Kim Davis, the Kentucky clerk who has refused to issue marriage licenses to gay and lesbian couples, told ABC News on Tuesday that she has gay friends.
“I have friends who are gay and lesbians,” Davis told Paula Faris in her first interview. “They know where I stand. And we don't agree on this issue. And we're okay because we respect each other.”
“So, you would deny your friends who are in gay relationships, you would deny them a marriage license, as well?” Faris asked.
“I did,” Davis answered.
Davis served five days in jail for refusing to comply with a federal judge's ruling ordering her to issue marriage licenses to all qualified couples. Davis has stated that issuing marriage licenses to gay couples would violate her conscience.
Davis told Faris that she's been called Hitler, a homophobe and a hypocrite.
“I have been called things and names that I didn't even say when I was of the world. Those names don't hurt me,” she said.


“What probably hurts me the worst is when someone tells me that my God does not love me or that my God is not happy with me, that I am a hypocrite of a Christian,” a tearful Davis added, a probable reference to marrying four times.

You are a bigot Kim and I don't believe for a minute you have gay friends..  you may know gay people, but you are definitely no friend.
Posted by Ulf Raynor at 5:08 PM

Excuse me--has she been married four times? "Lucy we got a problem here."

Yes, from what I've read, she has married 4 times...twice to the same man.