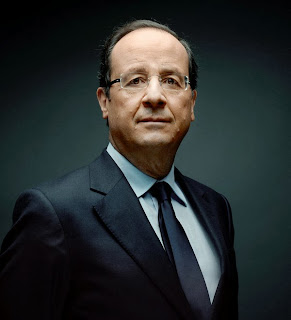 French President Francois Hollande is boycotting the Winter Olympics to be held next year in Sochi, Russia.


The BBC reported Sunday that neither Hollande nor any top French official will travel to Sochi.


Foreign Minister Laurent Fabius did not give an explanation in announcing the decision on French radio.


“Top French officials have no plans to be there,” Fabius said.


Hollande is the second European leader to snub the Sochi Games.


Gay rights activists have urged leaders to boycott the games in protest of the nation's “gay propaganda” law, which prohibits public demonstrations of support for the LGBT community.