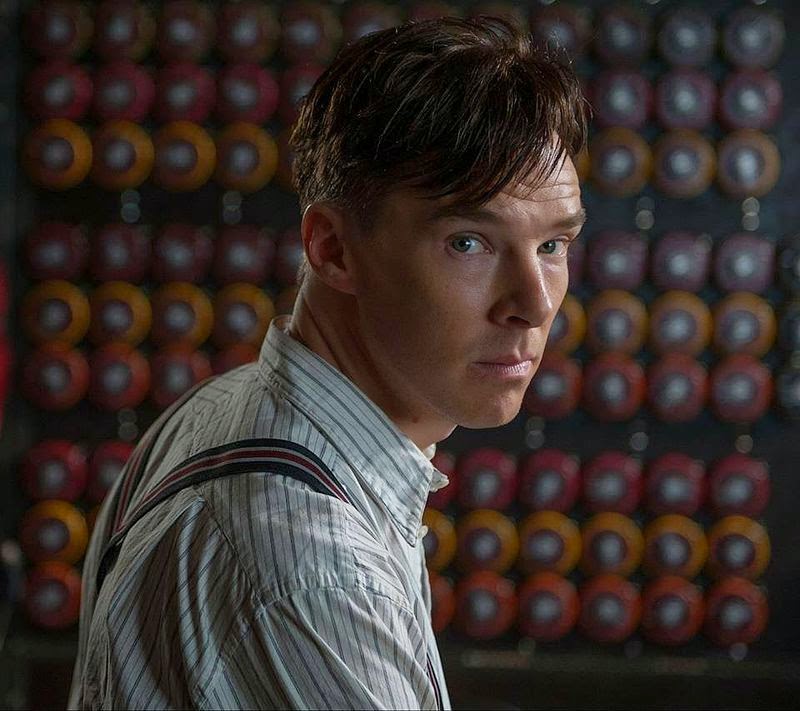 
In 1952, Turing was convicted of “indecency” for being gay and given the choice of going to prison or submitting to a form of chemical castration via estrogen hormone injections. He chose the latter.
Two years later, a 41-year-old Turing took his own life.
Speaking to The Daily Beast to promote the upcoming film, Cumberbatch said it was “shocking” that efforts to alter a gay person's sexuality persist to this day.
“It's still going on in North America with the Christian far right!” he said. “There are courses and doctors and meds handed out to 'cure' people of their homosexuality, and it's shocking that it still goes on. It's also shocking that any time there's any kind of hardship, the minorities are immediately scapegoated – and that includes homosexuals in Russia, the Golden Dawn in Greece. The Golden Dawn came out of a financial crisis and people wanted answers, and the minute you start stirring up nationalistic feelings, minorities are the first people to get it because they're the easiest to scapegoat. It's terrifying.”

Pretty much sums up 2,000 years of Christian oppression.
But just for the record...it ain't just the US allowing the barbaric and destructive practice of reparative therapy , it's all over the world.
Posted by Ulf Raynor at 5:52 PM