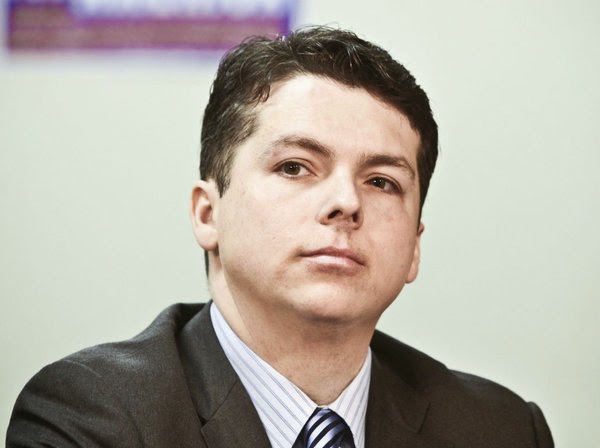 The state has been under pressure to amend its laws – which do not currently target crime based on sexual orientation – following a brutal attack on two gay men earlier this month, which a dozen adults have been linked to.
However, State Representative Brendan Boyle – who last year published a bill to get the law amended – has announced he will push to get the bill through the legislature tomorrow.
Boyle – who has called a press conference for tomorrow morning – told PhillyMag: “Since it’s been introduced and co-sponsored and referred to committee, it could get final passage as early as Tuesday.”
He added: “It has been a year-and-a-half since I introduced it, and the Republican leadership has shown no willingness to move any piece of legislation that touches sexual orientation.

“But in the wake of this event, there’s a better chance of it happening now than months from now, when this issue will have receded from the news.”
Posted by Ulf Raynor at 5:12 PM