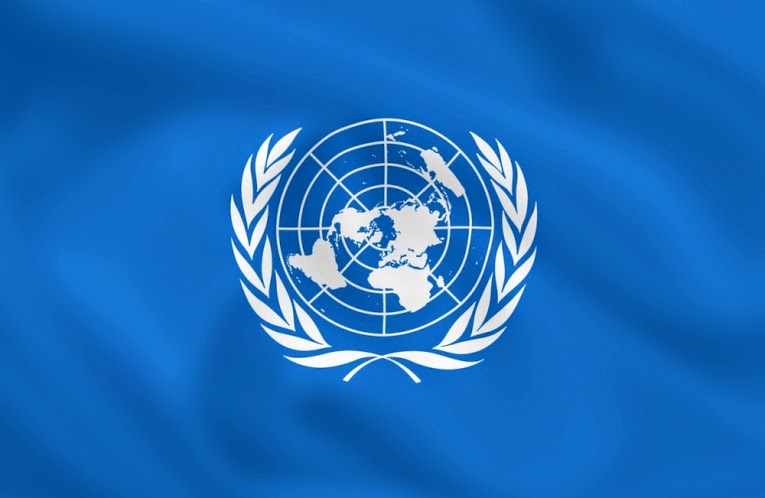 The United Nations Human Rights Council (UNHRC) on Friday approved a resolution condemning violence against people based on sexual orientation or gender identity.
The 47-member inter-governmental body tasked with protecting human rights around the world approved the resolution with a 25-14 vote.


Brazil, Chile, Colombia and Uruguay sponsored resolution HRC27.
“Breaking: UN Human Rights Council adopts landmark resolution on protection of LGBT rights #HRC27,” tweeted the UN's Free & Equal Campaign, which focuses on promoting LGBT rights globally.
Jessica Stern, executive director of the International Gay & Lesbian Human Rights Commission (IGLHRC), applauded the vote.
“The Human Rights Council has taken a fundamental step forward by reaffirming one of the United Nations' key principles – that everyone is equal in dignity and rights,” Stern said in a statement. “This resolution puts the UN on a trajectory to address the discrimination and violence LGBT persons suffer daily across the world.”
The resolution also asks the UN Office of the High Commissioner of Human Rights to gather and publish information on how best to overcome discrimination and violence against sexual minorities.
According to IGLHRC, opponents introduced seven amendments “that would have eliminated all reference to sexual orientation and gender identity from the text, and made it applicable only to countries who proactively declare support for sexual diversity and rights.” All the amendments failed.
Posted by Ulf Raynor at 6:04 PM

14 votes against. Which countries? How many Muslim countries* voted for it?
Which countries introduced the 7 amendments that would have eliminated all reference to sexual orientation & gender ID?

*in the past, representatives of Muslim countries have always opposed anything pro-gay (even resolutions that gays should not be killed!) - last I read the entire Muslim delegation (54 countries) all walked out when such a resolution was raised.

Keep up the good work of informing the gay community who our friends are.