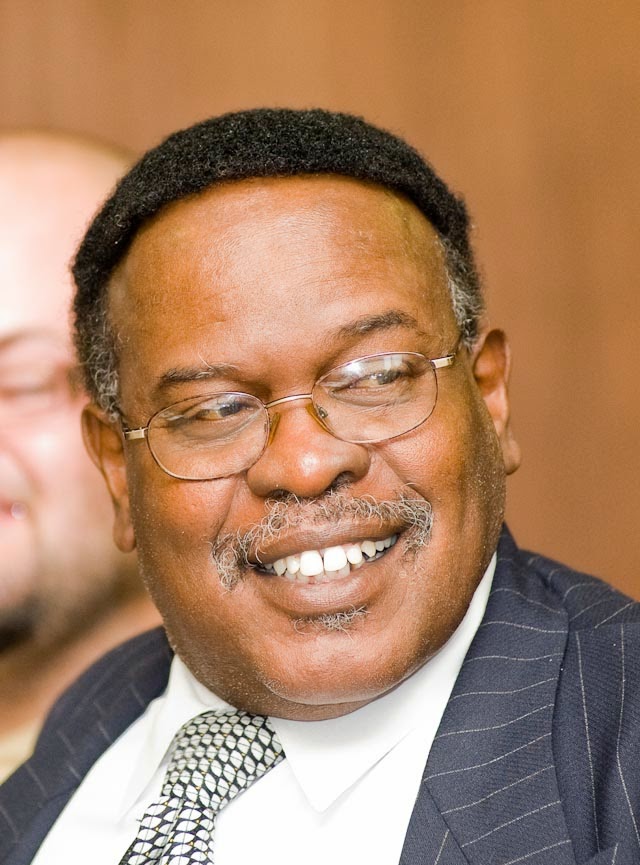 A Louisiana judge has declared unconstitutional the state's ban on gay marriage.
District Court Judge Edward Rubin said in a 23-page ruling handed down Monday that the ban violates the 14th Amendment and the U.S. Constitution's full faith and credit clause.


Plaintiffs in the case are Angie Costanza and Christy Brewer, who married in 2008 in California. Rubin overturned a lower court's decision and ordered the state to recognize the couple's marriage and allow Constanza to adopt Brewer's son.
Louisiana officials are “hereby ordered to act in accordance with this courts' ruling and allow the petitioners to file their state tax returns as a couple whose marriage is valid and recognized in Louisiana. The court hereby enjoins the State from enforcing the above referenced laws to the extent that these laws prohibit a person from marrying another person of the same sex,” Rubin wrote.
The state on Monday said it would appeal the decision.
Rubin strongly dismissed the state's arguments.
“This court agrees with defendants' arguments that marriage laws can vary in some respects from state to state, but Louisiana cannot define and regulate marriage to the extend that it infringes upon the constitutional rights of the petitioners,” he wrote. “This court finds that there is no rational connection between Louisiana's laws prohibiting same sex marriage and its goals of linking children to intact families formed by their biological parents, or ensuring that fundamental social change occurs through widespread social consensus. What is meant by 'intact' is not clear. … It would be illogical to say that intact families are only those that are formed by a child's biological parents.”
The ruling comes less than a month after a federal judge upheld the state's restrictive marriage ban, saying it was “anchored to the Democratic process.”
Posted by Ulf Raynor at 5:10 PM