'Ex-gay' leader comes out as gay 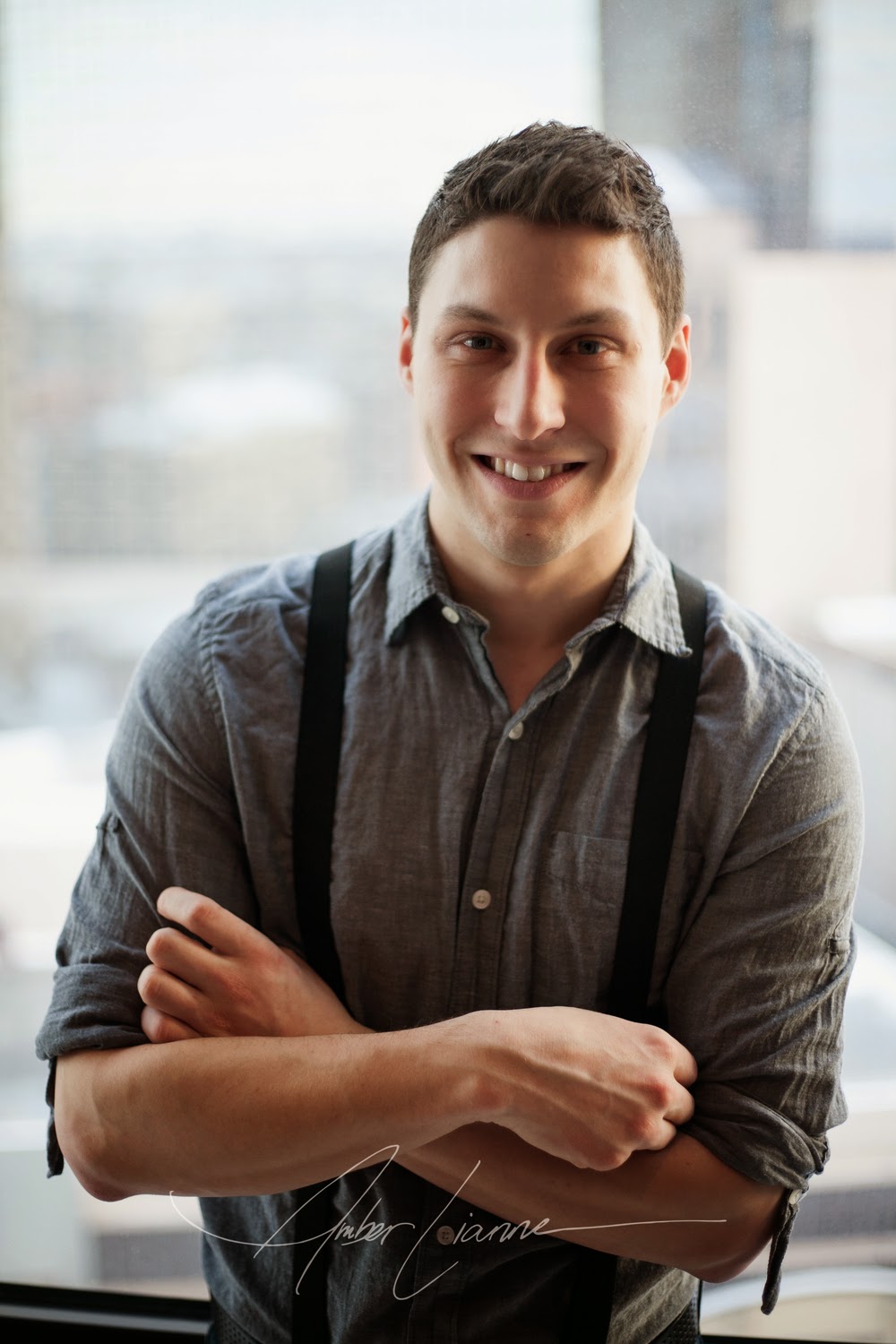 Another 'ex-gay' leader has come out as gay and proved once again that 'cures' do not exist and are detrimental to a person's health.
Christian Schizzel, who spent seven years as the poster boy for the young generation of 'ex-gays', has said he was manipulated and 'molded' by his religious peers.
But now he is out, repenting his past and apologizing if he has influenced anyone to believe that it is possible to 'cure' your sexuality.
Speaking to Religious News Service, he said: 'There was a psychological "breaking-me-down" and isolation process from my friends and family because they were considered unhealthy.
'They did this to achieve complete domination over me to build me up and mold me from there. I had to do activities that were stereotypical manly and I couldn't have too many female friends that would encourage me to be effeminate.
'I was kept from attending the funeral of the mother of one of my closest friend because, they said, the devil was using this funeral to lure me back out to become reacquainted with non-believers. He continued: 'I didn't talk to my mom for almost a year and a half. I was told it was my family's fault I was gay because of how I was raised. They demonized my entire support system until I had no one to turn to except them.
'After roughly two years of the break down I was finally on the same page as them and I began conforming to their wishes all on my own. Being young and impressionable, I was unknowingly being groomed as the next leader of the next generation of ex-gays. All I was seeking was acceptance.'
Schizzel says the most 'offensive' thing was the Christian religious leaders told him he was gay because he was sexually abused when he was young. 'They grasped at straws for a "cause" of my homosexuality and they used my sexual abuse against me,' he said. 'Now that I am coming out this second time I have to finally deal with my sexual abuse almost as if for the first time, understanding it didn't cause my orientation.' When asked if he had a message, Schizzel said: 'To those who still promote reparative therapy or hope it could work for them or a family member, I hope they realize this path leads to a horrid dead end. It’s harmful and excruciatingly painful. 'There’s no academic or spiritual basis for its promotion. I wouldn't wish this upon anyone, not even the ones who harmed me the most in this life. 'In the end, my sexuality is a beautiful gift from God, and every day, I have found, I have to make a choice to honor it in the straight man’s world.'