Nick Jonas' boxer character revealed to be gay on Kingdom 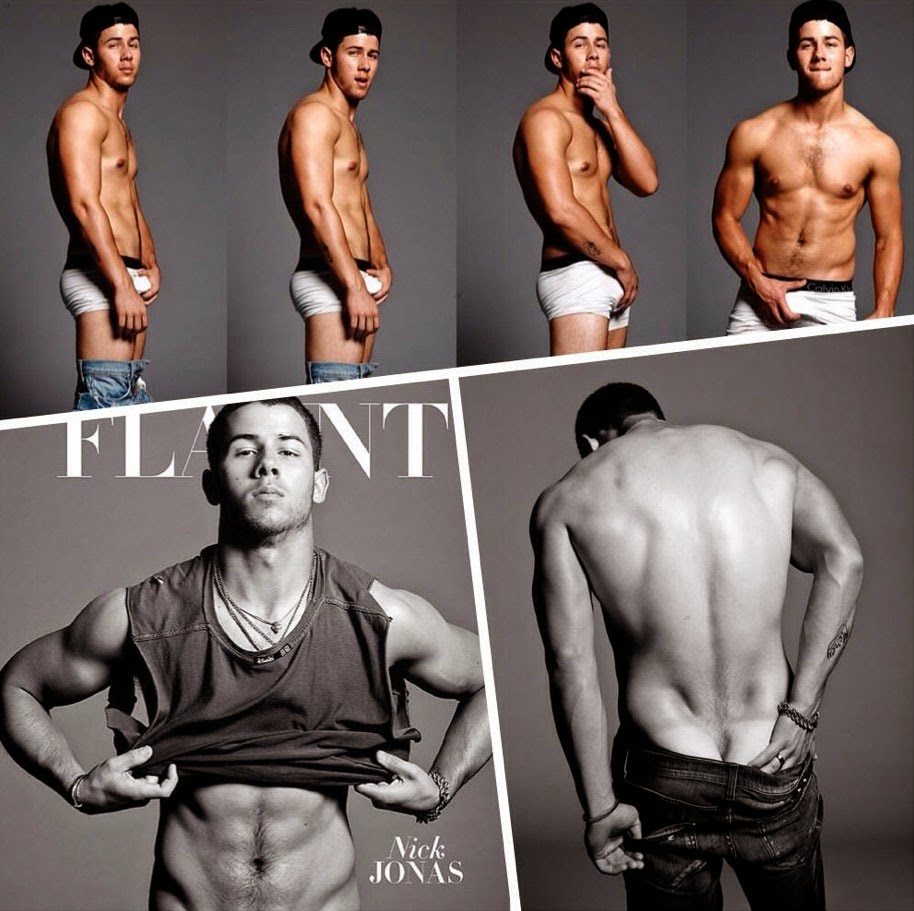 It's been hinted at in recent months but it was not official until this week's season finale of Kingdom. The character of boxer Nate Kulina, played by the very gay-friendly Nick Jonas, is gay.
Viewers of the Direct TV drama find out about his sexuality after Nate is rejected from a gay bar and ends up hooking up with a guy who performs oral sex on him.
Jonas tells BuzzFeed that he was made aware of Nate's sexuality from the very beginning. 'Everyone at Kingdom was really transparent about the character and some of the things the character would go through,' Jonas says. 'And in my prep work, I wanted to be aware so I could properly tell this story. 'For me, it was important to maintain the stakes for Nate. He lives in a world of fear — fear of disappointing his father, both in the cage and outside of the cage — and he carries that pressure with him in so many ways. I think it’s something a lot of people can relate to.' Kingdom has been renewed for 20 additional episodes. According to series creator Byron Balasco, Jonas' character will not be coming out of the closet anytime soon. 'The bigger issue for Nate is not what everybody else will think but his perception of what everybody else is going to think,' Balasco tells BuzzFeed.
Posted by Ulf Raynor at 4:39 PM