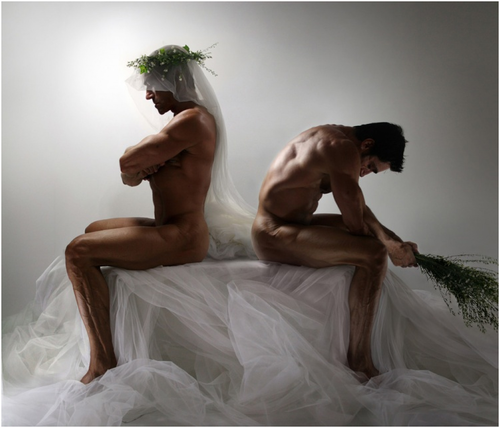 A Missouri judge on Tuesday denied a GOP attempt to intervene in a case which found the state's gay marriage ban to be unconstitutional and ordered officials to recognize the out-of-state marriages of gay and lesbian couples.
In October, Circuit Judge J. Dale Youngs sided with 10 plaintiff couples who said that Missouri's refusal to recognize their valid marriages was unconstitutional.


Missouri Attorney General Chris Koster, a Democrat, decided against pursuing an appeal.
Late last month, Senate President Pro Tem Tom Dempsey and House Speaker Tim Jones, both Republicans, asked to intervene in the case so that they can appeal it to the state Supreme Court.
“Having reviewed and considered the submissions regarding the motion, and being in all other respects duly advised in the premises, the Court determines that it no longer has jurisdiction over this case,” Youngs wrote in denying the lawmakers' request. “Accordingly, the motion of Movant-Intervenor is DENIED.”
Posted by Ulf Raynor at 5:54 PM