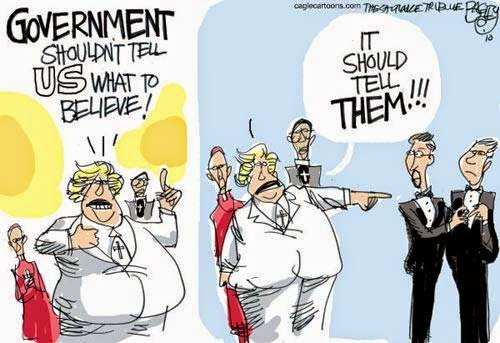 
The data comes from two states, New Hampshire and Vermont.
Five additional states, California, New Hampshire, New Jersey, Washington and Wisconsin, along with the District of Columbia provided data on civil union and domestic partnership terminations.
The overall average between the eight states was 1.6% per year, which is also lower than the divorce rate among heterosexual couples.
Researchers found a larger number of lesbians tying the knot than gay men. Fifty-one percent of the same-sex marriages and 64% of the civil unions and domestic partnerships studied were between women.
Researchers also credit last year's Supreme Court decision which led to the federal government's recognition of same-sex marriages for an increase in the number of gay couples marrying.
“Before 2013, the number of weddings in Connecticut, New Hampshire, and Vermont decreased each year as the pent-up demand for wedding played itself out,” researchers wrote. “In 2013, the number of weddings jumped in all three states, reversing that earlier downward trend and suggesting that the Windsor decision may have contributed to more marriages. … Across the three states, the number of same-sex couples who married nearly doubled from 2012 to 2013.”
Posted by Ulf Raynor at 3:59 PM