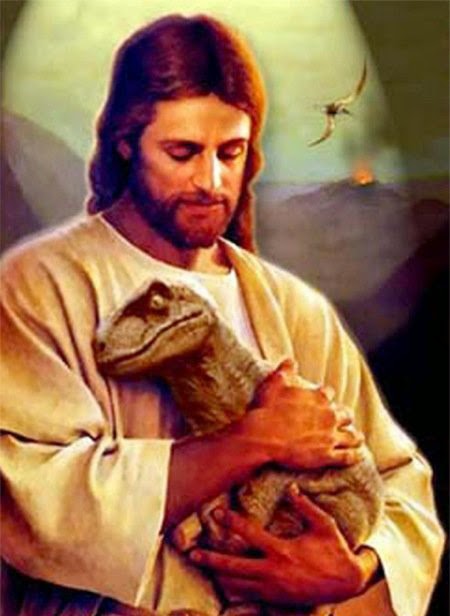 A federal judge in Topeka, Kansas threw out a suit by creationists that alleged that teaching evolution in schools amounts to an endorsement of atheism as a religion.
According to Americans United for the Separation of Church and State, U.S. District Judge Daniel Crabtree said that creationist pressure group Citizens for Objective Public Education (COPE)’s lawsuit against the state of Kansas is without merit and dismissed it.
School districts in 26 states, including Kansas, are adopting a standardized science curriculum known as Next Generation Science Standards. Educators are attempting to close the gap between the U.S. and other developed nations in students’ knowledge of math and science.
The Next Generation Science Standards program teaches that species on Earth differentiated and developed through the process of evolution.
Creationists like COPE claim that to mandate the teaching of evolution to students constitutes an endorsement of atheism as a religion. In filing their lawsuit in Kansas, the group hoped to halt the implementation of the science program.
The new science standards are dangerous, COPE argued, because they lead “impressionable” students “into the religious sphere by leading them to ask ultimate questions like what is the cause and nature of life in the universe — ‘where do we come from?’”
Science teachers must then act as theologians, the group argued, infringing on people of faith’s ideological terrain and inculcating a “materialistic/atheist” world view in children.
Science, the Christian group said, “has not answered these religious questions” and never can.
Simon Brown at Wall of Separation wrote, “Everything about that argument is flawed. Contemplating the origin of life on this planet is not an inherently religious question that is unfit for children to ponder. And science has done a fine job of unlocking the mysteries of the universe — despite COPE’s claim to the contrary. Evolution may be a theory but no legitimate scientists question its validity. Thus learning the facts of that theory is not ‘indoctrination.’ It’s called education.”

Crabtree ruled that COPE’s lawsuit did not demonstrate that sufficient harm is being done to the group and its well-being as to merit a court case.
Posted by Ulf Raynor at 5:28 PM