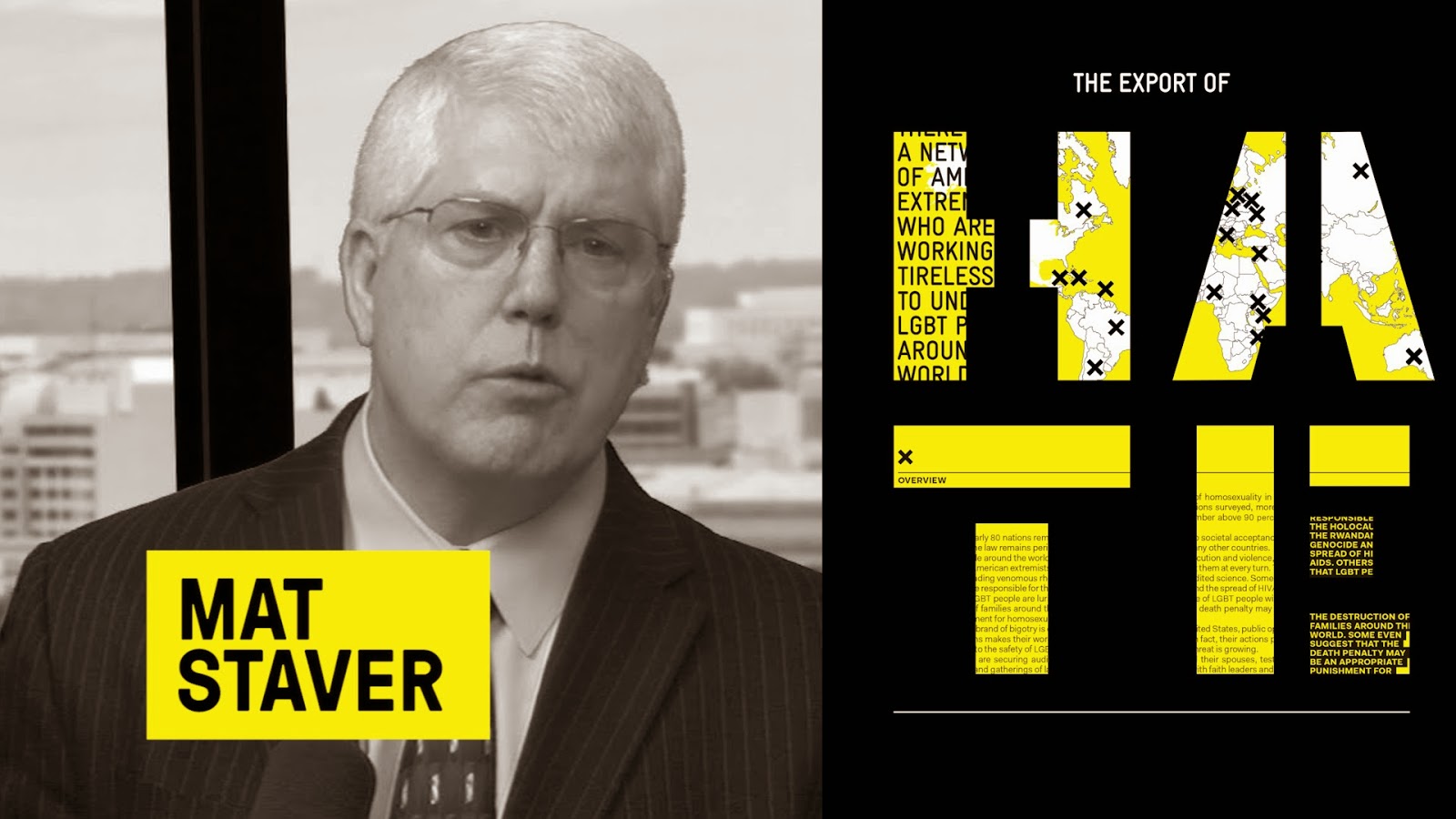 Mat Staver, head of the Christian conservative Liberty Counsel, declared last week that signing a pledge to defy a Supreme Court ruling striking down state bans on gay marriage would be a litmus test for all presidential candidates.
Republican presidential hopefuls Rick Santorum and Mike Huckabee have signed the pledge, promising to “stand together in defense of marriage” because allowing nationwide same-sex marriage would “undermine the fundamental rights of children and threatens their security, stability and future.”


Appearing on Newmax's American Forum to discuss the issue, Staver, a co-author of the pledge, said that pledging to defy the possible ruling would be a litmus test for all presidential hopefuls.
“We're going to ask every presidential candidate – Republican and Democrat – to sign on to this pledge and it's going to be very telling if they don't,” Staver said.

I have a better idea, let's give them a litmus test stating they won't legislate/ impose any religious beliefs on American citizens...just like the constitution guarantees.
Posted by Ulf Raynor at 5:48 PM