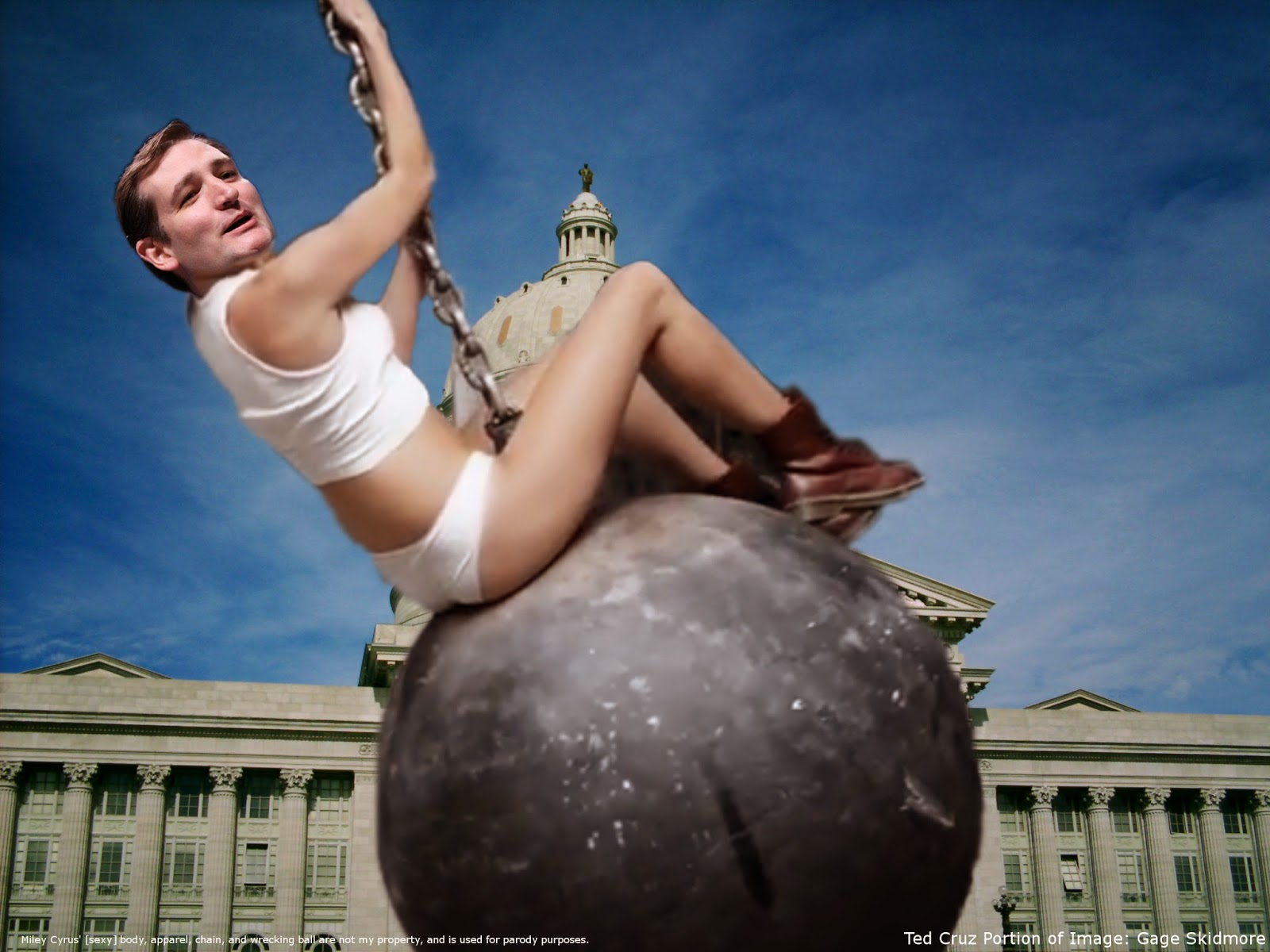 At the time of writing, a protest rally is scheduled to take place outside The Out NYC this evening.

What a load of BS, Reisner and Weiderpass didn't know Cruz was so anti-gay?
Then why did they both state the intended purpose of the dinner was to reach out to the opposition?
The fact is, both are log cabin Republicans and this isn't the first time they have backed anti-gay Republicans; their only concern is their wealth and procuring more.
Any and all gay charities they have allowed to use their facilities (and I'm betting they made money from these events) should cease any involvement with either of these back stabbing asshats.
They were sucking Cruz's dirty asshole and were PROUD of the fact they were allowed to donate and contribute to his campaign, they knew ever nuance of his anti-gay stances and like any other gay Republican, didn't care...
I have always equated this phenomenon with the Jews who sympathized with the Nazi party, even turning on their own and helping them march their fellow Jews into the death camps and ovens.
May they live long enough to know the true depth of their betrayal.