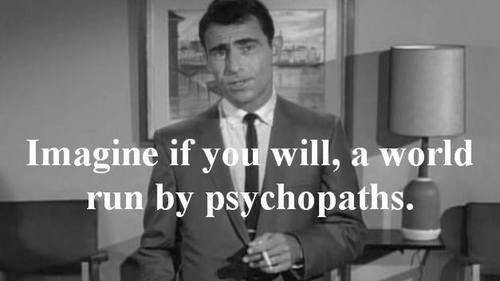 Texas Senator Ted Cruz vowed last week that he would push Congress to strip federal courts of jurisdiction on the issue of marriage if the Supreme Court strikes down state bans on gay marriage.
Cruz made the pledge during his first visit to Iowa as a presidential candidate, according to The Dallas Morning News.


“Cruz wants Congress to strip federal courts of jurisdiction over the issue, a rarely invoked legislative tool, if the high court legalizes gay marriage,” the outlet reported.
MSNBC called it a “fringe idea.”
“'Court-stripping' – or 'jurisdiction-stripping,' as some call it – is a fringe idea that doesn't come up often, largely because it's just too bizarre for most policymakers to even consider,” Steve Benen wrote. “The idea isn't complicated: under this scheme, Congress would pass a federal law effectively telling the courts, 'We've identified a part of the law that judges are no longer allowed to consider.”
“The fact that Ted Cruz, a presidential hopeful, would even endorse such an idea speaks to just how radical a senator he is.”
During his appearance at Morningside College in Sioux City, Cruz also called for prayer in support of such bans.
“The first thing, and I think the most important thing, every one of us can do is pray. Lift up in prayer,” he said.
The nation's highest court will hear arguments in a case challenging bans in four states later this month, with a ruling expected in June.

I know I can't be the only person who thinks Ted Cruz is nothing more than a huckster, a con artist.
He is completely devoid of any kind of religious conviction or any sense of real morality; only the most base of the religious right are stupid enough to believe in this twat.