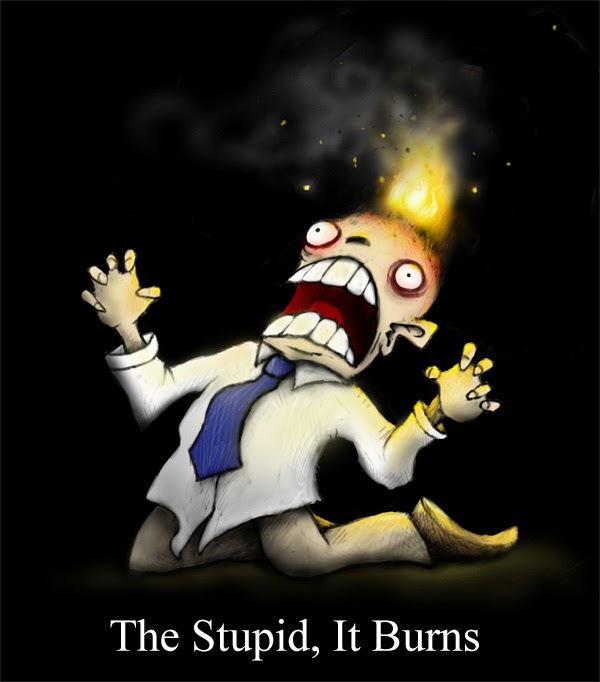 
During Friday's show, Dobson discussed the Supreme Court's upcoming marriage equality case with Liberty Counsel Chairman Mat Staver, Vision America President Rick Scarborough and American Family Association (AFA) President Tim Wildmon.
“I've been thinking about those pastors, those people in the clergy, who are compassionate toward those who have attractions to same-sex individuals. And so their inclination is to be all inclusive and put your arm around them,” Dobson said.
“I would like them to think, just for a moment, about LGBT. The B stands for bisexual! Those are, that's orgies! Are you really going to support this?” he asked.
Of course, bisexuality is simply a sexual orientation, nothing more.
Posted by Ulf Raynor at 3:53 PM