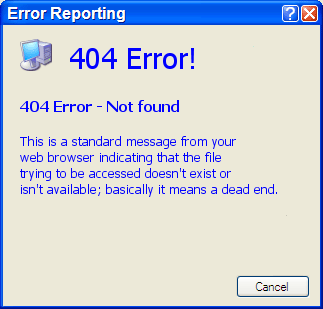 A court in St. Petersburg has authorized the government to block the social-network page of an online support group for LGBT teenagers in Russia.
A lawyer for Deti-404 (Children-404), Maria Kozlovskaya told RFE/RL that the group had been preparing for a court hearing on the issue on April 6.
But when the activists arrived in court on April 6, she said, they were told that a decision had already been made on March 25 to include the group's page on the social network VKontakte on a list of banned websites.
Kozlovskaya says it is very likely that the page will be blocked.
Deti-404 was found by journalist Yelena Klimova in the Ural Mountains city of Nizhny Tagil.
The number "404" refers to the "page not found" error code in Internet searches.

Klimova has criticized Russia's 2013 law against spreading gay "propaganda" among minors, saying that authorities fail to provide support to LGBT teenagers in a country where homophobia is widespread.
Posted by Ulf Raynor at 6:46 PM

I fear it going to get even worse for the GLBT community in Russia.