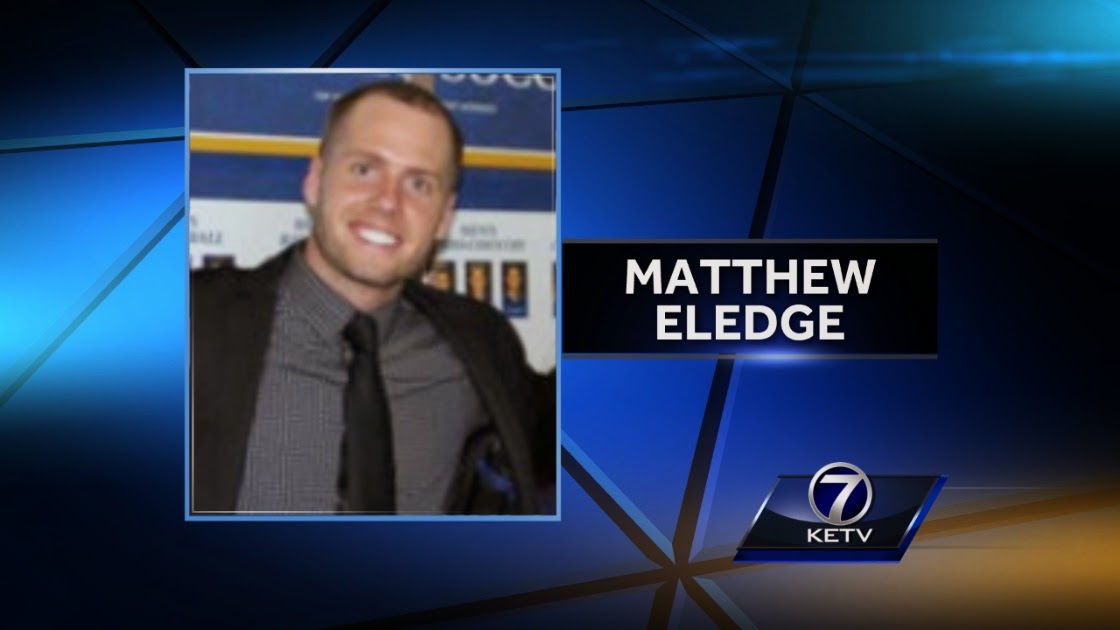 Students, parents and staff at an Omaha Catholic high school are rallying behind a gay teacher who was told to call off his marriage engagement or be fired.
A Change.org petition posted Tuesday calling on officials at Skutt Catholic to reconsider their response to Matthew Eledge's engagement received nearly 35,000 signatures in one day.


Upon learning about the engagement, officials told Eledge, an English teacher and speech coach, that his contract would not be renewed next year and that he would be fired if he told students, according to Kacie Hughes, Eledge's assistant speech coach and the petition's author.
She added that when Eledge asked whether he could continue teaching if he postponed the wedding, school officials responded that he would have to end the relationship.
In her petition, Hughes pointed to the school's double standard: “If they fire Mr. Eledge for engaging in a same-sex relationship, they must avoid discrimination. They will need to fire any single teacher who is living with their partner or engaging in sexual activity, any divorced person who has remarried without an annulment, or any married couple using contraceptives.”
Posted by Ulf Raynor at 4:29 PM