Biden: Gay activists 'freeing the soul of the American people' 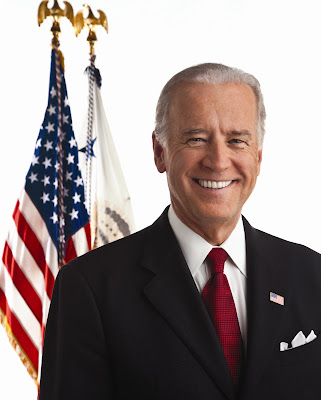 Vice President Joe Biden thanked gay rights advocates Sunday for advancing not just their own civil rights, but also the “civil rights of every straight American.”
“You are freeing the soul of the American people,” Biden said to loud applause during a stop in Provincetown, Mass., according to a pool report.

Biden honed in on the LGBT issues during his campaign speech at the Pilgrim Monument and Museum, which is located in a prominent gay community in Cape Cod. “If I had to use one adjective to describe this community it’d be courage," Biden said. "You have summoned the courage to speak out, to come out. We owe you.”

In May, Biden expressed his support for gay marriage ahead of President Barack Obama, creating an uncomfortable moment for the White House and culminating in Obama's decision to clarify his own position of support two days later.

Marriage equality is also part of the Democratic platform at the party's convention next month in Charlotte, N.C., a state that has passed a constitutional amendment making same-sex marriage illegal.
Posted by Ulf Raynor at 4:41 PM