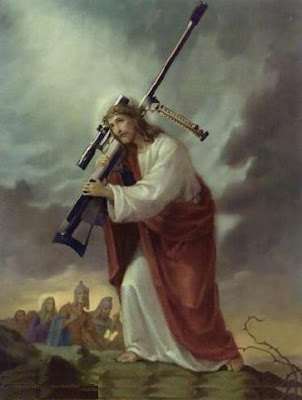 The Republican Party platform will strongly oppose the Obama administration's decision not to defend the Defense of Marriage Act, the federal law that bars recognition of same-sex couples' marriages, in court and will support "a constitutional amendment defining marriage as the union of one man and one woman," according to the draft platform language approved by subcommittees today.
The language must still be adopted by the full committee on Tuesday and then by the convention delegates in Tampa next week. According to the draft documents obtained by BuzzFeed from two subcommittees, the Restoring Constitutional Government subcommittee and the Health, Education and Crime subcommittee, the platform will take those two positions, as well as "support[ing] campaigns underway in several other states" to amend their constitutions to recognize only marriages between one man and one woman.
As BuzzFeed first reported, the platform also includes language about "respect and dignity," which a gay Republican group, the Log Cabin Republicans, cast as an olive branch.
But social conservatives ended the day claiming victory.
Family Research Council president Tony Perkins told BuzzFeed: “You should read the entire plank on marriage, which I wrote. I feel very happy about it. I feel pretty optimistic about the outcome here.”
Calling out "an activist judiciary," the draft document blasts "court-ordered redefinition of marriage" before taking on the Obama administration.
"We oppose the Administration's open defiance of this principle [of separation of powers] — in its handling of immigration cases, in federal personnel benefits, in allowing a same-sex marriage at a military base, and in refusing to defend DOMA in the courts," the draft states.
Finally, after praising the benefits of marriage, the draft documents state, "[W]e believe that marriage, the union of one man and one woman must be upheld as the national standard, a goal to stand for, encourage, and promote through laws governing marriage."
Posted by Ulf Raynor at 6:06 PM