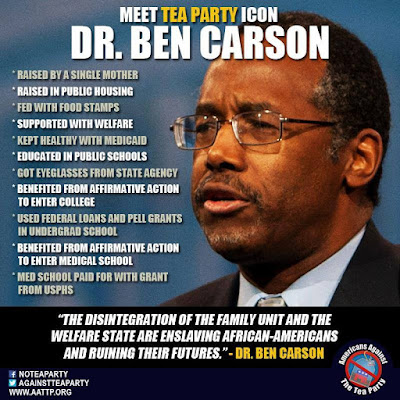 From Pink News:
Larry Flynt – publisher of porn magazine Hustler – has publicly appealed for proof that Ben Carson’s campaign manager sexually harassed a male personal trainer.
Flynt is offering “between $50,000 and $1 million” for any information regarding the incident, after he wrote an open letter accusing Carson of being a “hypocrite”.
“Dr. Carson, Heal Thyself!” Flynt wrote in the piece, which he later shared with his Twitter followers.
“Dr Carson, you claim to be an advocate of traditional family values. You have linked gays with bestiality and the North American Man/Boy Love Association.
“You have opposed same-sex marriage, accusing marriage equality advocates of ‘directly attacking the relationship between God and his people.’
“Yet, you have partnered with an accused sexual predator. You, sir, are a hypocrite!”
Flynt’s comments come after it was revealed that Williams was sued by personal trainer Stephen Gregory for allegedly kissing him on the mouth, grabbing his buttocks and penis and climbing into bed with him.
The lawsuit was later settled out of court.
Williams – who serves as both business manager and chief political adviser for Carson’s campaign – has since been publicly supported by his boss.
The Republican has vowed that Williams is part of “a package deal, no question about it.”
The candidate last year insisted that same-sex marriage is a Marxist plot from the New World Order, claiming in a speech to a listed anti-gay group last year that gay weddings are part of a plan “to destroy unity [and] bring America down.”
Dr Carson has repeatedly been forced to apologize for homophobic comments – apologizing after he was caught comparing gay people to pedophiles, and also apologizing after he was caught claiming that prisons ‘prove’ being gay is a choice.
His repeated humiliations have not dissuaded him, however – just last month he compared gay couples to conjoined twins.

It's not news that Ben Carson is a homophobic religious bigot, but what is news, is that yet another gay man can be so stupid as to wholeheartedly back such a disgusting GOP asshat.