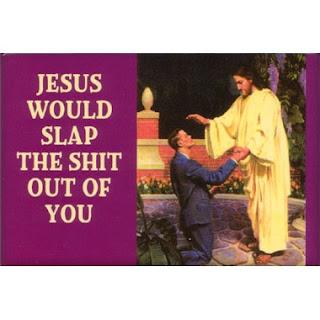 Three couples have filed a legal challenge to Senate Bill 2, a North Carolina law that allows some court officials to opt out of duties related to marrying gay and lesbian couples.
The bill became law in June after lawmakers overrode Republican Governor Pat McCrory's veto.


The law allows some register of deeds workers who assemble licenses and magistrates who solemnize civil marriages to stop performing all marriages if they have a “sincerely held religious objection.”
Plaintiffs in the lawsuit are: Diane Ansley and Cathy McGaughey, a married couple; Carol Ann Person and Thomas Person, a married couple; and Kelley Penn and Sonja Goodman, an engaged couple.
Ansley and McGaughey were plaintiffs in one of the cases that struck down Amendment One, North Carolina's voter-approved constitutional amendment excluding gay couples from marriage, on October 10, 2014, General Synod of the United Church of Christ v. Reisinger.
“Senate Bill 2 expressly declares that their religious beliefs are superior to their oath of judicial office to uphold and support the federal constitution,” said Luke Largess, lead counsel in Ansley v. North Carolina. “And the law spends public money to advance those religious beliefs. That is a straightforward violation of the First Amendment.”
LGBT advocates the Campaign for Southern Equality and Equality NC are coordinating the campaign that will accompany the case.

My guess is, they should actually read their Bible instead of believing what some old asshat tells them it says.
Romans 13:
1 Everyone must submit to governing authorities. For all authority comes from God, and those in positions of authority have been placed there by God.
2 So anyone who rebels against authority is rebelling against what God has instituted, and they will be punished.
Posted by Ulf Raynor at 5:29 PM

I'm on your side Ulf, obviously. The whole idea that a public official's `sincerely held religious beliefs` can override the duties he or she has undertaken to perform is mad, obnoxious and dangerous. After all, ISIS terrorists also hold such beliefs

but your quote from Romans doesn't bear much of a stress test. Take that one too far and you would all still be subjects of the Queen of England

Wuh, you mean were not?
Next thing you'll be telling me, that there ain't no Santa.

Damnit! All this time, and I haven't gotten any tea?!